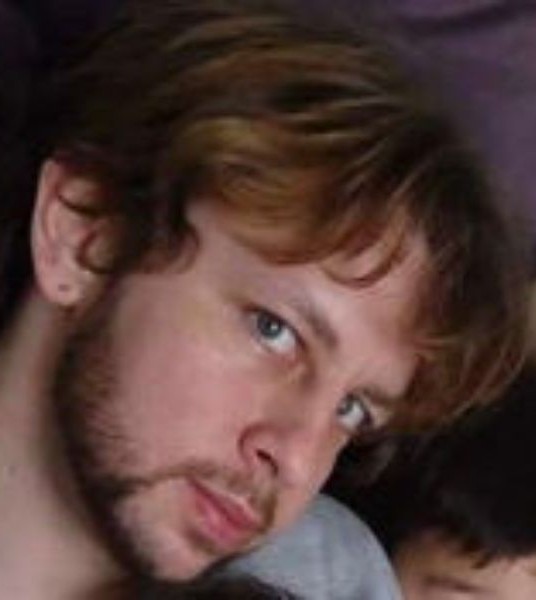 Aaron J. Buckenmeyer, age 36, of Swanton, Ohio, passed away in his home, Saturday evening, December 12, 2020. He was born in Toledo, Ohio on May 15th, 1984 to Louis “Abe” and Jenni (Silcox) Buckenmeyer. Aaron attended Swanton High School and was incredibly bright.

Aaron went onto travel the world selling cleaning products and proudly stated “I can speak enough in seven different languages to sell a product.” He was an excellent salesman and connected with people easily. Aaron made friends anywhere he went through his humor and silliness. He enjoyed meeting people from all over the world and hearing their stories. On his many travels he met Megumi (Masui) in Guam. Later the two married, and they have two beautiful sons together, Liam and Shea. Aaron had many hidden talents. He was an amazing cook and could create savory dishes with minimal ingredients. He also had an incredible memory which served him well not only academically, but also in his line of work. Aaron was an avid Buckeye and Browns football fan as well. In his free time, Aaron enjoyed making art and doing crafts with his niece LeeAnn. They also enjoyed eating any type of sour candy together. You could always find Aaron listening to music. He loved showing people new songs and found peace in music.

Aaron was preceded in death by his maternal grandfather; Jack Silcox and paternal grandparents; Joe and Ilo Buckenmeyer.

To order memorial trees or send flowers to the family in memory of Aaron J. Buckenmeyer, please visit our flower store.