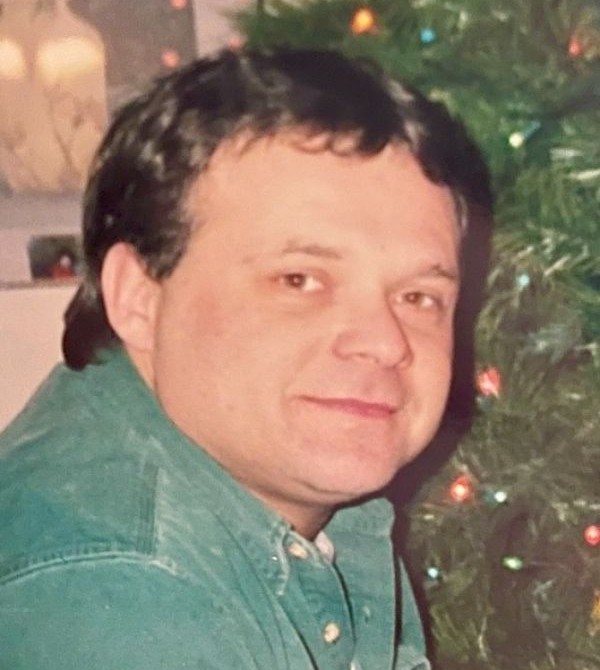 Alan W. Mandly, age 62, of Archbold, and formerly of Delta, died on Tuesday, May 10, 2022, as the result of injuries sustained from a motor vehicle accident. He was a retired truck driver, having driven for K & L Trucking in Delta for many years, then as a self-employed truck driver.

Alan was born in Wauseon, Ohio  on February 2, 1960, the son of Clare "Sharkey" and Marcella (Ward) Mandly. Al enjoyed mushroom hunting, working on cars, riding motorcycle, and helping anyone who needed help. He was a graduate of the Fulton County Drug Court Program, where he has remained involved by helping people get to their meetings and any other way he could help.

A Celebration of Alan's Life will be held on Wednesday, May 18, 2022 from 4:00 - 8:00 P.M. at the Delta American Legion Post 373, 5939 OH-109, Delta, OH 43515. In lieu of flowers, memorial contributions may be given to  Fulton County Common Pleas Court / Drug Court, or to the benevolence of the family.Online condolences may be offered to the family at www.deltafh.com. Arrangements have been entrusted to the Grisier-Weigel Funeral Home in Delta.

To order memorial trees or send flowers to the family in memory of Alan W. Mandly, please visit our flower store.