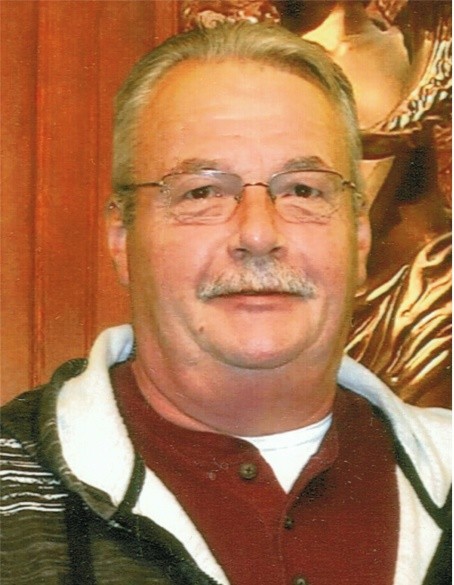 Albert Jay Pardee, known as Al to friends and family, age 65, of Metamora, Ohio, passed away peacefully in his home, Thursday afternoon, October 11, 2018, following a long battle with cancer.  Al will best be remembered as a loving husband, father, musician and restauranteur.

His restaurant career spanned decades, but Al was best known in the industry for owning and operating Sylvania Diner for 12 years.  He was also a talented bassist, and had a passion for playing the bass guitar in multiple bands over his lifetime.  A native of the Buffalo, New York area, Al was also a diehard Buffalo Bills fan.  He was a member of the Sylvania Moose Lodge #1579.

Al’s family is grateful to all the people who were always there for him in his time of need, especially, Dr. John Evanoff and his staff, members of the Metamora Fire Department and Hospice.

In lieu of flowers, memorial contributions may be made to the family, Metamora Fire Department or Ebeid Promedica Hospice.

To order memorial trees or send flowers to the family in memory of Albert "Al" Jay Pardee, please visit our flower store.