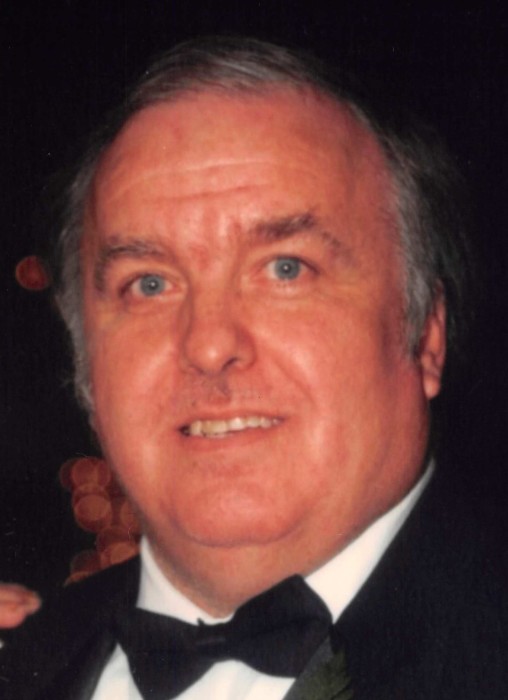 Albert Joseph Bachler III, age 79, of Swanton, Ohio, passed away peacefully in his home, surrounded by his loving family, Thursday morning, October 10, 2019.  He was born May 12, 1940 in Toledo, Ohio to Albert Joseph II and Ladora Jean (Linghor) Bachler.  Albert graduated from Woodward High School, and married his loving wife, Flossie Moore on March 19, 1958.  Together they raised three children.

Albert worked as a mechanic for TARTA, retiring in 1997.  He was an avid Detroit Tigers fan, who also enjoyed fishing, camping and playing cards with his co-workers on their lunch hour.  Most of all, he loved playing basketball with his family and spoiling his grandkids by taking them to Major Magics and Chuck E. Cheese.

Albert was preceded in death by his parents and son, Gregory Joseph Bachler.

Family and friends may visit Monday, October 14th from 4 to 8 p.m. at the Weigel Funeral Home in Swanton.  Funeral services will be held Tuesday, October 15th at 11:00 a.m. in the funeral home. Interment will follow at Mt. Pleasant Cemetery in Grand Rapids, Ohio.

In lieu of flowers, memorial contributions may be made to Ohio Living Hospice.

To order memorial trees or send flowers to the family in memory of Albert Joseph Bachler, III, please visit our flower store.