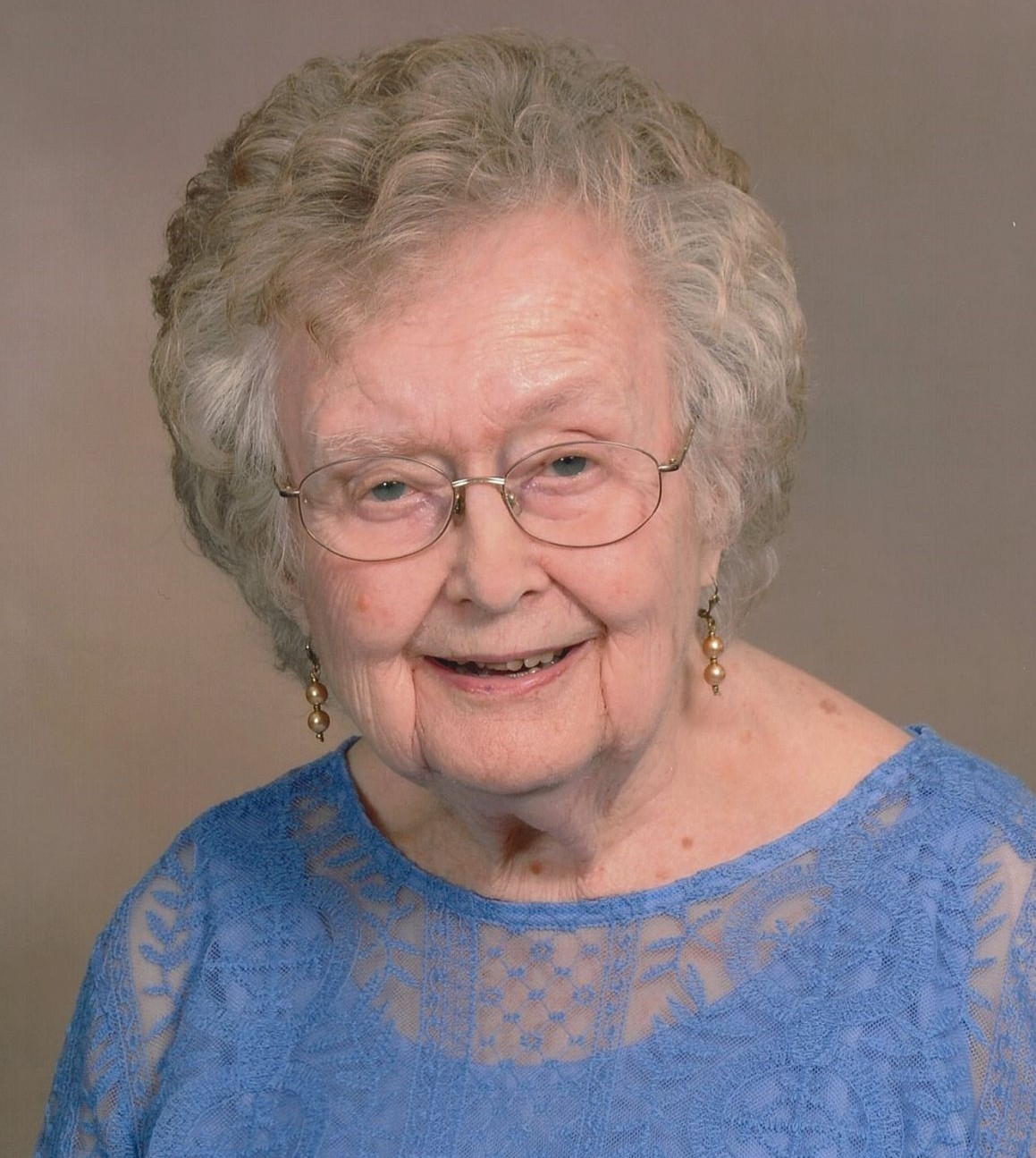 Aletha G. (Vaughan) Schmidt, age 98, of Swanton, Ohio, entered into eternal life, Sunday morning, January 2, 2022, at Swanton Health Care & Retirement Center. She was born October 20, 1923 in AI, Ohio to Kenneth and Marjorie (Clifton) Vaughan. Aletha was a 1941 graduate of Swanton High School, and married Robert Schmidt on September 4, 1943. She and Robert raised six children. She also was an integral part of Schmidt Bros Farm and Greenhouse along with Robert, Paul, and Helen Schmidt..

Visitation will be from 3:00 pm to 7:00 pm on Friday, January 7th at the Weigel Funeral Home in Swanton. A Mass of Christian Burial will be held Saturday, January 8th at 12:30 pm at St. Richard Catholic Church in Swanton, with visitation one hour prior at the church. Fr. Eric Culler will preside. Interment at East Swanton Cemetery will be private.

Memorial contributions may be made to the Swanton Public Library, St. Richard Parish or Swanton Fire & Rescue.

A special thank you to the caregivers and staff at the assisted living unit at Swanton Health Care & Retirement Center for the exceptional care they provided to Aletha.

To order memorial trees or send flowers to the family in memory of Aletha G. (Vaughan) Schmidt, please visit our flower store.