Alice B. Ingraham, age 94, lifelong resident of Swanton, Ohio, passed away Wednesday evening, March 10, 2021, at Sunset Retirement Village in Sylvania, following a brief illness. She was born September 29, 1926 to John and Mary (Podjatke) Miller. Alice was a 1944 graduate of Swanton High School, and married Claron "Red" Ingraham on July 8, 1950. He preceded her in death on September 28, 2001.

Alice attended Faith Evangelical Lutheran Church in Swanton. She lived her faith by being committed to her family. She enjoyed summer cookouts with the family by the pool, traveling to Florida, Arizona, Las Vegas, the Bahamas, and Northern Michigan. Alice loved playing cards, especially Euchre and Bridge, and was an avid bowler. She also loved trying her luck at the casinos.

In addition to her husband Claron, Alice was preceded in death by her parents, John and Mary; and brothers, Edward, John and Harry Miller.

The family will receive guests on Thursday, March 18th from 5 to 8 p.m. at the Weigel Funeral Home in Swanton. Funeral services on Friday will be private. Pastor Edward Strietelmeier will officiate. Interment will follow at Swanton Cemetery.

In lieu of flowers, memorial contributions may be made to Faith Evangelical Lutheran Church, 200 Dodge St., Swanton, OH 43558.

To plant memorial trees or send flowers to the family in memory of Alice Ingraham, please visit our flower store.

We are saddened to hear of the passing of our good friend and neighbor Alice. She will be remembered as a devoted wife and mother. Pam, Stephanie, and Chris have special memories of her many kindnesses and great sense of humor. Blessing to Sharon, Christie, and Laurie for taking such good care of her these many years.

So sorry to hear of your mother's passing. sending my sympathy to your family. Nadine Ward

A candle was lit in memory of Alice Ingraham

Sharon and Family So sorry for your loss.Sending prayers for all.
Heaven gained another angel , so soar high Alice.

Friends and Family uploaded 75 to the gallery. 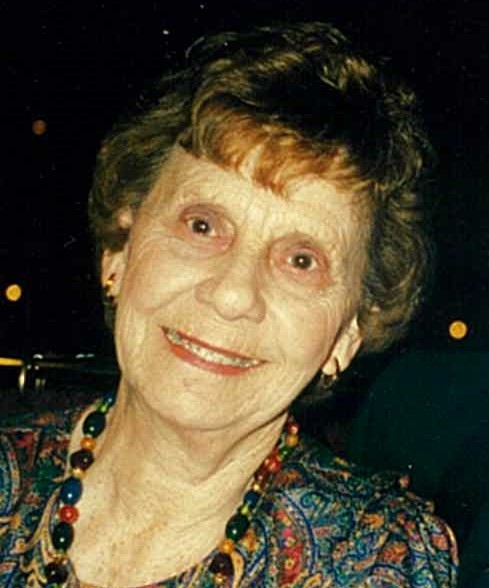 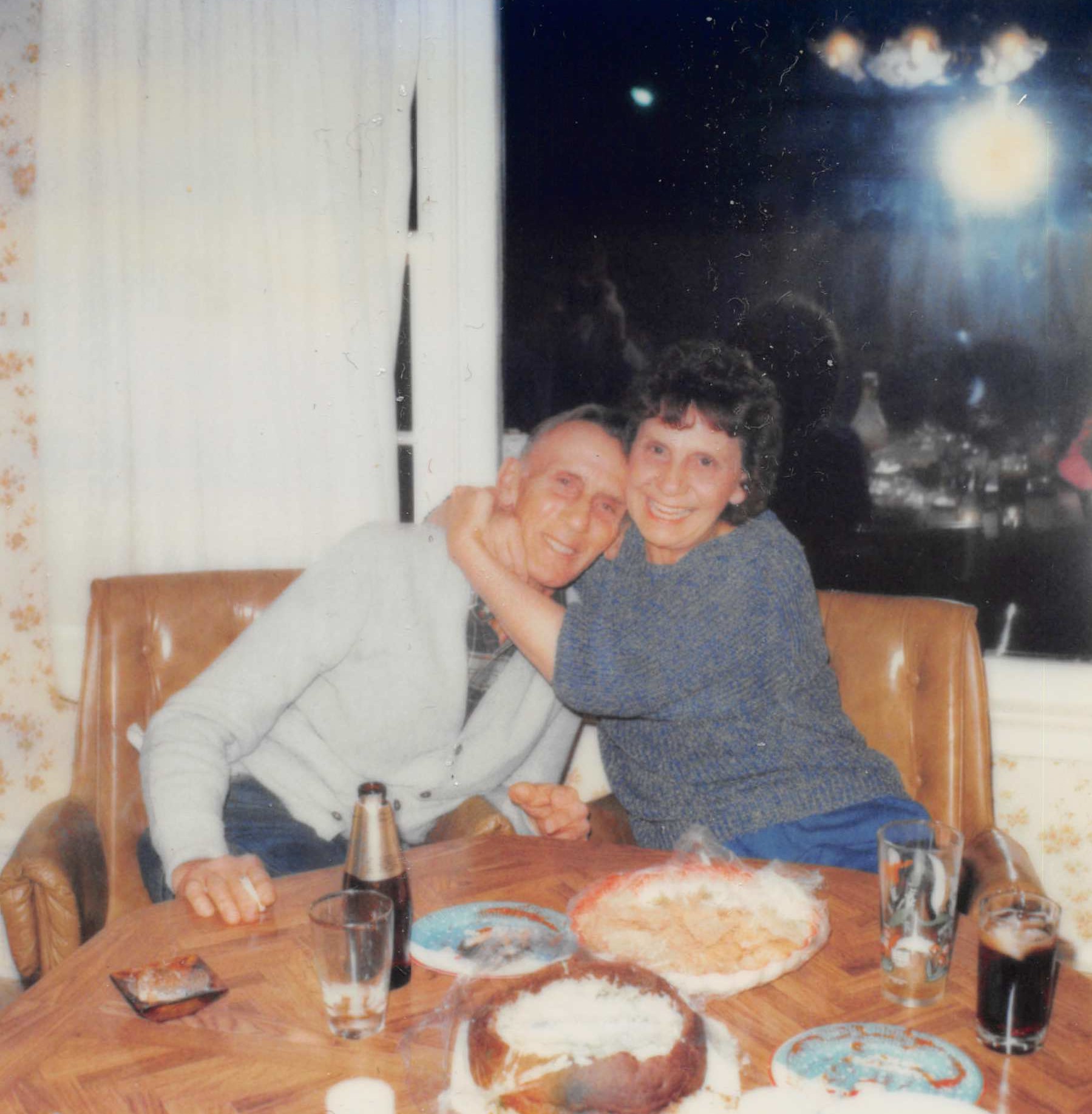