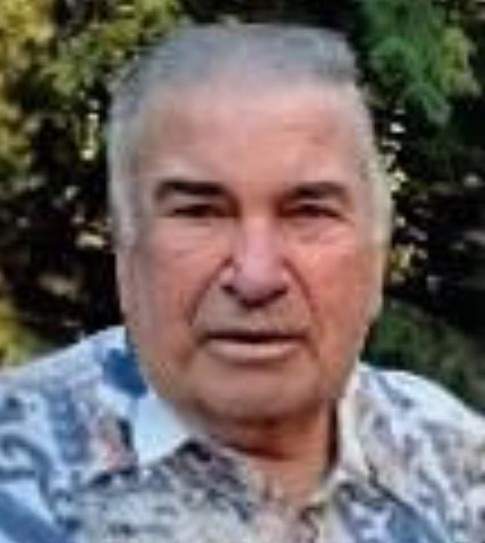 Alvin C. Miller, age 85, of Swanton, Ohio, passed away Sunday morning, December 18, 2022, at Ebeid Hospice in Sylvania.  Alvin was born September 23, 1937 in Holland, Ohio to Raymond and Grace (Allen) Miller.   After high school, Alvin served in the United States Army and Reserves.  He married his high school sweetheart, Lillian Krohn, on October 1, 1960.  Alvin worked 44 years for Seaway Food Town.  He started out working as a bagger and worked his way up to produce buyer and merchandiser, retiring in 1999.

Alvin and Lillian looked forward to wintering in Florida and spending time at the lake up in Michigan.  He took pride in his home, planting over 100 different evergreen trees and fruit trees.  Alvin was quite the handyman, from working on cars and televisions to building or fixing just about anything.Alvin’s other hobbies included fishing and listening to country music on the radio.  He was also a collector of Mickey Mouse memorabilia and loved all small animals, especially chihuahuas.

Alvin was preceded in death by his parents and sister, Joyce Cannon.

Graveside services, with Military Honors, at Roth Cemetery will be private.

Memorial contributions may be made to the Fulton County Humane Society.

To order memorial trees or send flowers to the family in memory of Alvin C. Miller, please visit our flower store.