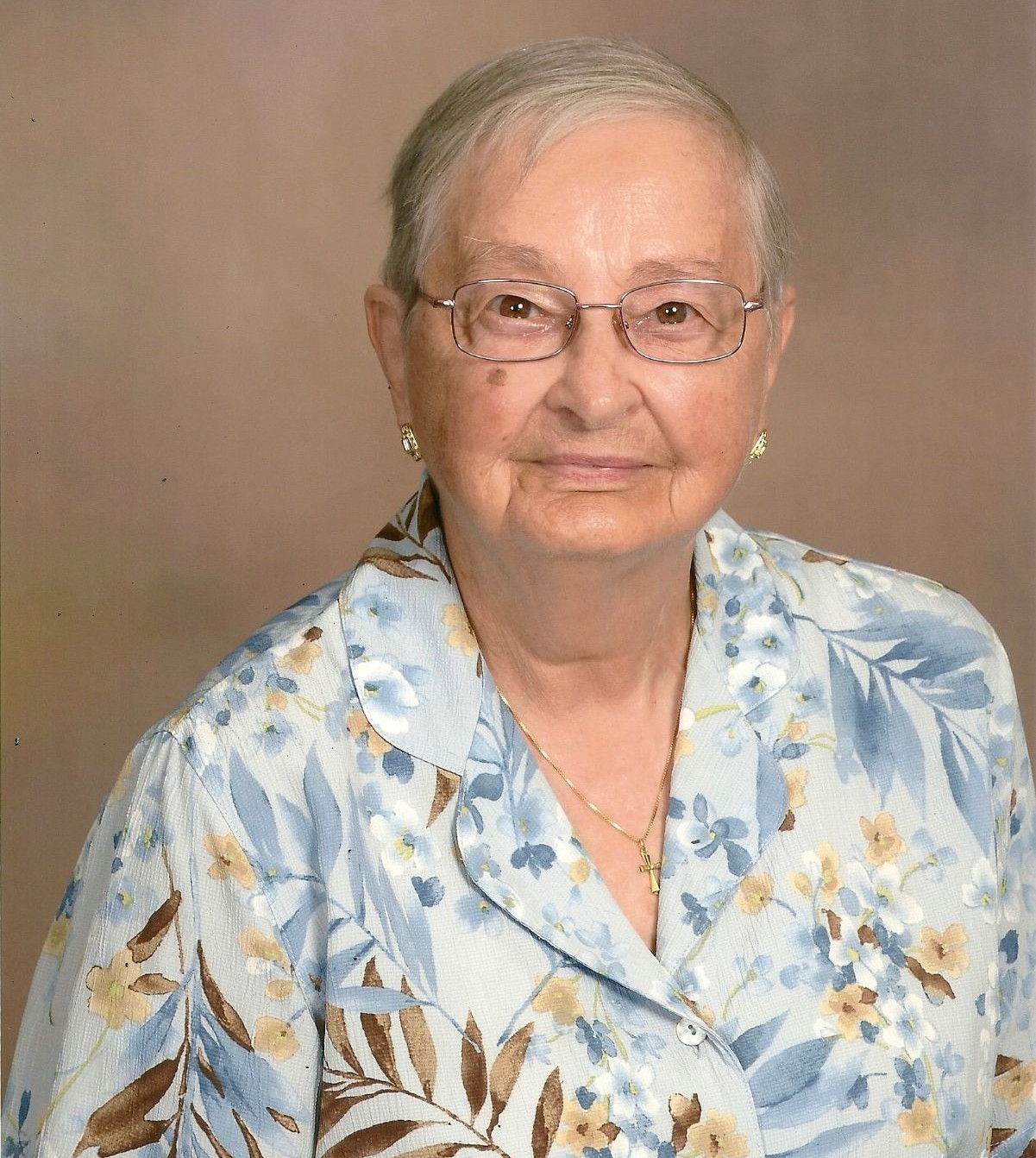 Amalia M. Zitzman, age 89, of Swanton, Ohio, passed away peacefully into the care of her loving Savior Jesus Christ, Wednesday morning, September 7, 2022.  She was born July 16, 1933 in Detroit, Michigan to Matthew and Marguerite (Tavener) Wenzel, and spent most of her early life living on the family farm in Brighton, Michigan with her parents and six brothers.  She married her loving husband, Ronald W. Zitzman on November 14, 1953, and they were together until his death in August 1980.  Amalia was a school bus driver for 30 years for Oregon City Schools, and later worked at the K-Mart store on West Central Avenue, retiring in 1996.

Amalia was preceded in death by her husband and parents; and her brothers, James, John, Charles, Fred, David and Anthony Wenzel.  Left to cherish her memory are her sons, Andrew Zitzman, Floyd (Linda) Zitzman and Ronald Richard (Pamela) Zitzman; her daughters, Amy Joan Saunders, Karen (Bernard) Beamon and Tina (James) Reecer; 14 grandchildren; 13 great-grandchildren; plus many nieces and nephews.

In 1996, Amalia became a member of St. Richard Catholic Parish and was an active participant in the Rosary & Altar Society, chapel adoration and helped served many meals at church functions.  She loved to bake and made far too many pies, cookies and coffee cakes.  She also loved to crochet, knit afghans and baby blankets for anyone who asked, many of which she donated.

Visitation will be held Monday, September 12th from 4:00 p.m. to 7:00 p.m. at Weigel Funeral Home in Swanton, where a Vigil service and reciting of the Rosary will begin at 7:00 p.m. Visitation will continue Tuesday, September 13th from 10:00 a.m. to 11:00 a.m. at St. Richard Catholic Church, where a Mass of Christian Burial will begin at 11:00 a.m., with Fr. Eric Culler presiding.  Interment at Calvary Cemetery will be held at a later date.

In lieu of flowers, memorial contributions may be made to the American Cancer Society, St. Richard Parish, Heartbeat of Toledo, or a charity of the donor’s choice.

Her friends called her Amy.  She loved everyone without reservation and was the kindest person you would ever want to meet.  We will all be missing her dearly until we meet again in eternal life.  Every day we had with her was a gift from God.

There will be a Live TrubuCast of the Funeral Mass for Amalia on Tuesday, September 13th. The link will go Live at 10:45 a.m. You are encouraged to join using the following link:

To order memorial trees or send flowers to the family in memory of Amalia "Amy" M. Zitzman, please visit our flower store.