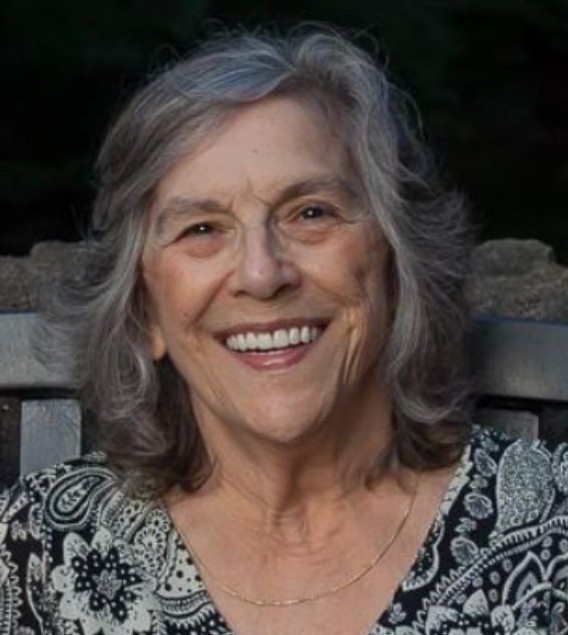 Anita was born in Gorham, New Hampshire in the midnight hours at their family home in early June 1941. Which led to some debate, and surprise, when much later in her life she found out her birthday was actually June 9th (not the 10th like they had always celebrated). She often spoke fondly of her parents Wilfred “Pete” and Rose Aurelie (McCready) Peters, and she missed them dearly.

She met her Husband of 38 years at her highschool job. She worked at the local delicatessen and he wanted to walk her home. Little did they know how much that walk would shape their lives. They fell in love and she married Donald H. Daniels in August of 1959. Shortly after, they moved to Swanton, Ohio where they began their own family and resided there for the rest of their lives. Anita was the proud mom to four children, Maureen, Shawn, Donald and Warren.

Anita grew up playing the clarinet, dancing, and speaking French (her mother’s first language). She loved spending time with friends, bowling, playing cards, and working at Pilliods cabinet company. Anita also loved being outside working in her garden, watching the birds and other wildlife in the yard, and just being out in the fresh air. Some of our favorite memories are drinking coffee together at the kitchen table watching the birds and chipmunks. Eating coffee ice cream and fresh raspberries were her favorites.

Anita also loved to knit and crochet. Always ready to welcome the newest grandbabies to the family with a handmade blanket. Followed shortly by hats and mittens on strings, to keep us warm on adventures and wrapped in love. Always giving, always loving, always patient, always supportive… always there.

One of Anita’s greatest joys was spending time with her family. She loved watching her grandbabies grow and loved hearing about their lives and their latest accomplishments. She went to sporting events, dance recitals, plays, concerts, and countless other activities as long as she was able to. Beaming with pride the whole time. She was the greatest of grams and will be missed dearly.

She is preceded in death by her Husband Donald, her parents Wilfred and Rose Peters, brothers Lawrence “ Jessie” and Paul Peters, and her sisters Pauline Binette and Joann Lutz.

There will be no visitation. A remembrance mass will be held at a later date, at St. Richards Catholic Church, where she was a long time member. A private burial will follow at St. Richards Cemetery, alongside her beloved Husband. She was so special to us and we will hold our memories close to our hearts forever. In loving memory of Anita, plant a tree, put up a bird feeder, and be kind.

The day God Called you home….

God looked around his garden

And found an empty place,

He then looked down upon the earth

And saw your tired face.

He put his arms around you

And lifted you to rest.

God’s garden must be beautiful

He always takes the best.

He knew that you were suffering

He knew you were in pain.

He knew that you would never

Get well on earth again.

He saw the road was getting rough

And the hills were hard to climb.

So he closed your weary eyelids

And whispered, ‘Peace be Thine’.

It broke our hearts to lose you

But you didn’t go alone,

For part of us went with you

The day God called you home

To order memorial trees or send flowers to the family in memory of Anita M. Daniels, please visit our flower store.