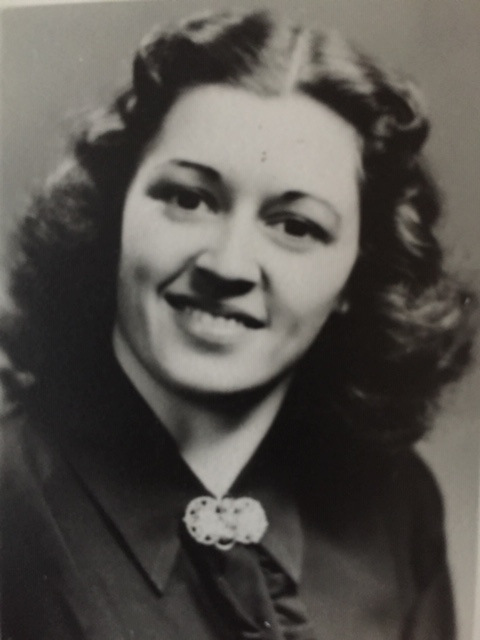 Barbara Jean Horner, age 93, of Swanton, passed from this life into the arms of Jesus on Saturday, September 14, 2019. She is no longer in pain and now free of all the age related suffering that plagued her for years.

Barb was born on July 14th, 1926, in Lebanon, Indiana, the ninth of twelve children, to Silas and Velma (Williams) DeBord. Barb spent most of her adult life in Swanton and was a devoted, sixty-five year, member of the Christian Fellowship Church in Holland, formerly on Monroe Street in Toledo.

As her children were growing up, Barb was a playground supervisor at the former Swanton Township School, and was involved in many different activities at the school like the PTA, rummage sales, and Craft Bazaars.

Barb retired from the Swanton School system where she worked as a cook in the different elementary schools. She really enjoyed the interaction with all the students that came through the lunch lines.

Barb was one of the original female members of the Swanton Rescue Squad when it formed in the early 70’s and was proud of the work she did and the people she worked with for the years she served. Barb also enjoyed bowling and was in a Wednesday morning league at the former KC Lanes in Swanton for many years.

Barb was preceded in death by her parents, all eleven of her siblings, twin infant daughters, and her former husband, James.

Visitation will be Wednesday, September 18, 2019, from 3-5 p.m. and 6-8 p.m. at Weigel Funeral Home in Swanton. A celebration of Barb’s life will be held at 10:00 a.m. on Thursday, September 19, 2019 at the Christian Fellowship Church in Holland.  Burial will follow at East Swanton Cemetery in Swanton, with a luncheon following immediately at the Christian Fellowship Church.

The family asks that any memorial contributions be made to Transport for Christ, Samaritans Purse- Operation Christmas Child, or the Christian Fellowship Church.

To order memorial trees or send flowers to the family in memory of Barbara Jean Horner, please visit our flower store.