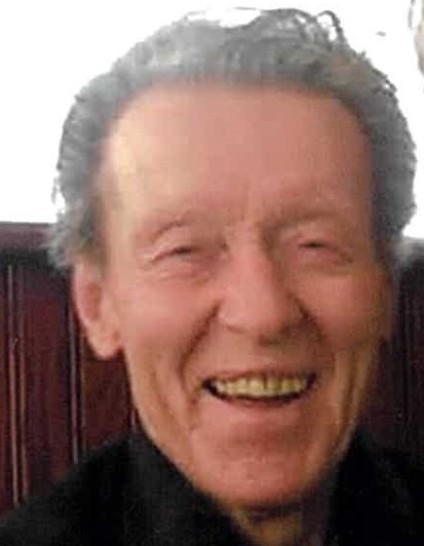 Barton W. Manley, age 93, life-long resident of Delta, Ohio, died Monday evening, September 10, 2018 at Heartland of Waterville.  Barton was born July 21, 1925 in Delta to Gladys (Voltaire) and John Paul Manley.  Barton was a 1943 graduate of Ai Centralized School.  Following graduation, he enlisted in the U.S. Army and served during WWII.

Barton was owner and operator of Hello Pizza in Delta and will be remembered as an independent man and Jack-of-all-trades.  He could perform any task, whether it be electrical, plumbing or running heavy equipment.  Most of all, he loved tinkering around the family farm.

Barton was preceded in death by his parents Gladys and John and his sisters, Loraine and Betty.

Visitation will be held Friday, September 14th from 4 to 8 p.m. at the Weigel Funeral Home, 204 Chestnut St. in Swanton (419.826.2631). Funeral services will be held Saturday, September 15th at 11:00 a.m. in the funeral home, with Pastor Ron Atkins officiating.  Interment, with Military Rites, will follow at Fulton Union Cemetery.

Memorial contributions may be made to the Fulton County Veterans Association.

Thank you to the wonderful nurses and staff at Heartland of Waterville; especially Dawn and Ashley, as well as Heartland Hospice.

To order memorial trees or send flowers to the family in memory of Barton W. Manley, please visit our flower store.