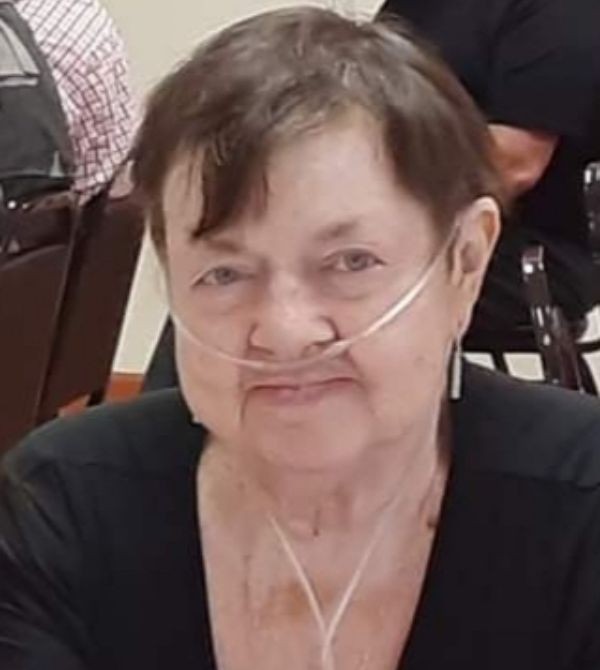 Bernadette Ann "Bernie" Barth, age 71, of Delta, passed away Wednesday evening, October 20, 2021, at the Fulton County Health Center in Wauseon. She had fought cancer for 13 years. She had worked at the former Globe-Weiss in Wauseon and then for Campbell's in Napoleon, from which she retired.

Bernie was born in Fulton County, Ohio, on September 29, 1950, the daughter of Stanley and Donna (Whitcomb) Helminiak. In 1994 she married Keith Barth, and he survives. She loved animals and was especially fond of her dog, "Buttons".

Surviving besides her husband, Keith, is her mother, Donna Helminiak of Swanton; two sisters, Vickie (Bill) Hassall of Walbridge and Stella (Kenny) Boggs of Swanton; brother, Stanley (Marsha) Helminiak of Delta; and many nieces and nephews, and special thank you to nephew, Ben Kistler, for helping with everything.

She was preceded in death by her father; and two brothers, Eugene and Richard Helminiak.

Visitation for Bernie will be held from 2:00 P.M. until 6:00 P.M. on Monday, October 25, 2021, at the Grisier-Weigel Funeral Home in Delta. The funeral service will also be held at the funeral home at 11:00 A.M. Tuesday, October 26, 2021, with Shawn Moore, officiating.Interment will follow in the Winameg Cemetery.

The family requests that memorial contributions be given to the Fulton County Humane Society.

To order memorial trees or send flowers to the family in memory of Bernadette Ann "Bernie" Barth, please visit our flower store.