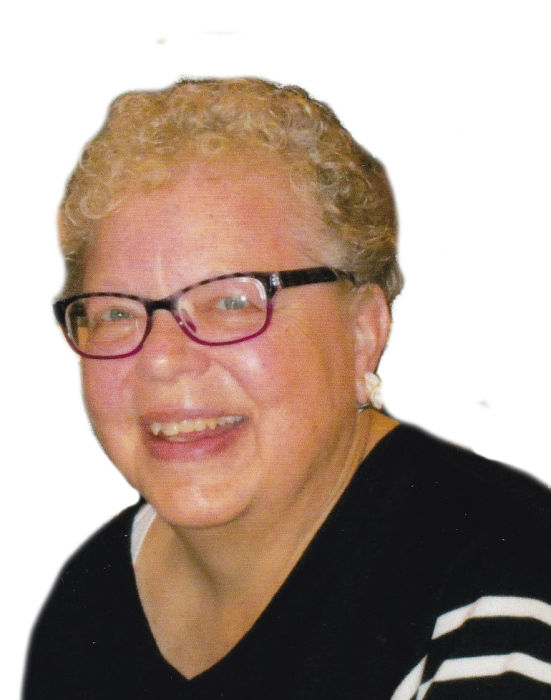 Betty Jane Durbin, age 67, of Dayton, Ohio; formerly of Delta, Ohio, passed away Tuesday evening, July 24, 2018 at Hospice of Dayton.  She was born December 7, 1950 in Wauseon, Ohio to Herma Dale (Killion) and Homer Edward Durbin.  Betty was a 1968 graduate of Delta High School, attended Defiance College, and graduated in 1973 from Hannah E. Mullins School of Nursing in Salem, Ohio.  Betty worked as an LPN for the Veterans Administration in Dayton and was an avid reader.

She is survived by her mother, Dale Durbin; sisters, Helen (Alan) Weese and Mary Durbin; and brother, Ed (Norma) Durbin.

Betty was preceded in death by her father, Homer Durbin and niece Melissa Prater.

To order memorial trees or send flowers to the family in memory of Betty J. Durbin, please visit our flower store.