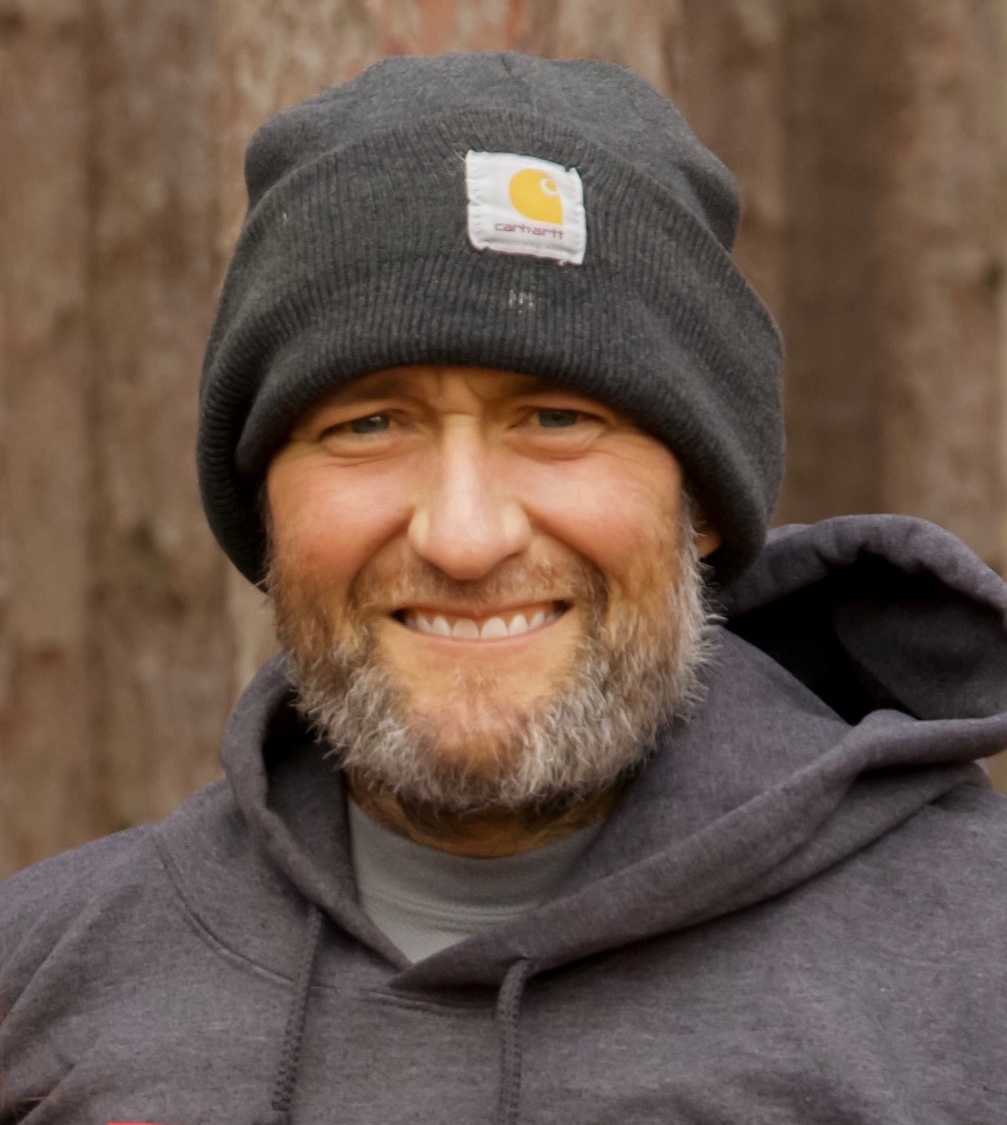 Brian Christopher LaPoint, 44, from Swanton, OH passed away peacefully at home, surrounded by his loving family. His battle against cancer was short, but he fought it courageously. Brian was born on December 18, 1978, to Rick and Ruth LaPoint, from Whitehouse, Ohio.

After graduating from Anthony Wayne High School in 1997, Brian entered the trades, joining the Laborers Local 500 Union. He was employed by the Dotson Company for the past 23 years.

Brian enjoyed working with his hands and was always up for a challenge. He was incredibly hard working, dependable and strong willed. He will always be remembered for his jokes, one liners and endless movie quotes. His laugh was infectious.

Brian married the love of his life, Julie LaPoint (Jablonski) on July 31, 2004. They have two beautiful children, Drew Christopher & Lainee Michelle. As a family, they enjoyed taking vacations to Tennessee and camping regularly at Woodbridge Campground. Brian loved fishing and hanging out with friends by the campfire. He was a devoted father, helping coach his son’s baseball team for several years. He never missed one of Lainee’s softball or volleyball games or one of Drews wrestling matches. He was also a Cleveland Indians baseball fan and enjoyed going to their games.

Brian loved his wife and children with all his heart. They were the most important part of his life.  He is survived by his wife of 18 years Julie; their children, Drew and Lainee; his parents, Rickie and Ruth LaPoint; sister, Michelle (Jeff) Bergstrom; brother, Tim LaPoint; father and mother-in-law, Rob and Wendy Jablonski; sister-in-law, Jill (Todd) Kaminski; and many nieces and nephews.

In lieu of flowers, a support fund has been established for Brian’s children. Donations can be made to the LaPoint Family Fund at any Key Bank branch location, beginning Wednesday, January 18th.

To order memorial trees or send flowers to the family in memory of Brian Christopher LaPoint, please visit our flower store.