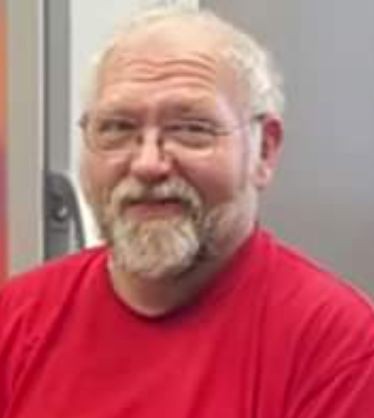 Bruce was a big fan of International Harvester tractors and enjoyed going to tractor pulls and working on cars. He was an Auxilliary Board member of Fulton County Fair as well as a member of Swanton Baptist Church. Bruce will be remembered for his generosity of his time and helping others.

He was preceded in death by his father, James Niday, Sr.

Visitation will be held Wednesday, April 20th from 2:00 to 7:00 p.m. at the Weigel Funeral Home in Swanton. Funeral services will be held on Thursday, April 21st at 11:00 a.m. in the funeral home with Pastor Kenny Garland officiating. Interment will follow at Sharples Cemetery.

Memorial contributions may be made to Fulton County 4-H Camp Palmer.

To order memorial trees or send flowers to the family in memory of Bruce Earl Niday, please visit our flower store.