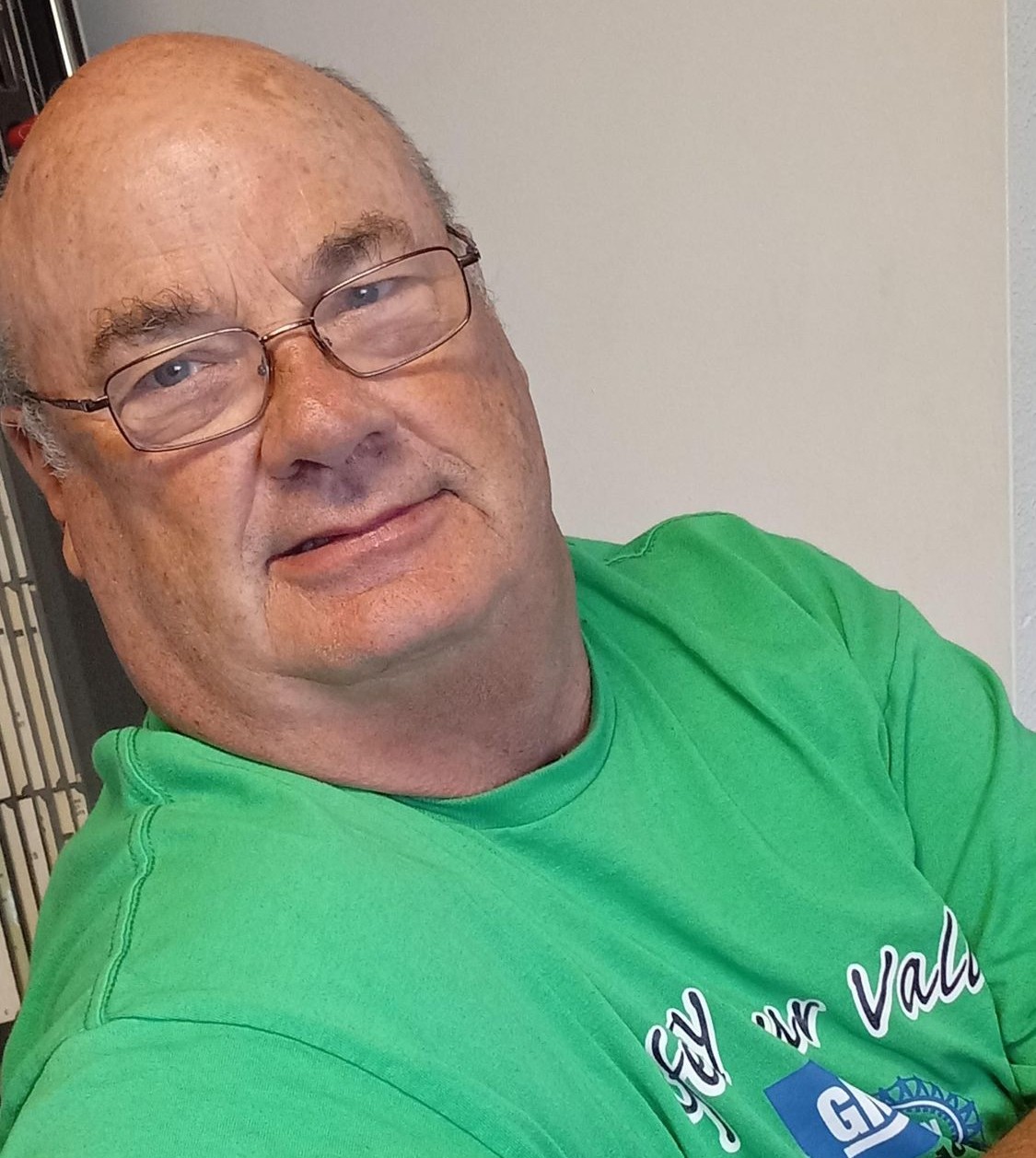 Calvin R. “Cal” Teal, age 68, of Lyons, Ohio, passed away peacefully surrounded by his family, Wednesday evening, January 5, 2022 at St. Anne’s Hospital. Cal was a dedicated son, husband, father and friend. He was born December 20, 1953 in Holton, Kansas to Kenneth Roy and Nelda (Lamberson) Teal. Cal graduated from Hayden High School and enlisted in the United States Army where he was stationed in Hawaii. On April 7, 1979, Cal married the love of his life, Barbara Barden.

Cal was known for his strong work ethic and dedication to General Motors, where he worked for 36 years, often working holidays and weekends. When not at work, he carried on a myriad of conversations with the many, many friends he developed over the years. He also enjoyed going to flea markets and collecting petroleum nostalgia. Cal remained an active member of the Catholic War Veterans Post #306 in Assumption and the Fulton County Honor Guard. He served as past president of the Lyons and Area Historical Society and wrote the book “20 On The Run Then and Now”.

Cal will be remembered for always putting others needs before his own. He would do anything for anyone. He was dedicated to giving apheresis and donated over 98 gallons of blood.

Cal was preceded in death by his parents, Kenneth and Nelda Teal and his infant sister.

In lieu of flowers, memorial contributions may be made to the Catholic War Veterans Post #306 in Assumption.

To order memorial trees or send flowers to the family in memory of Calvin Ray Teal, please visit our flower store.