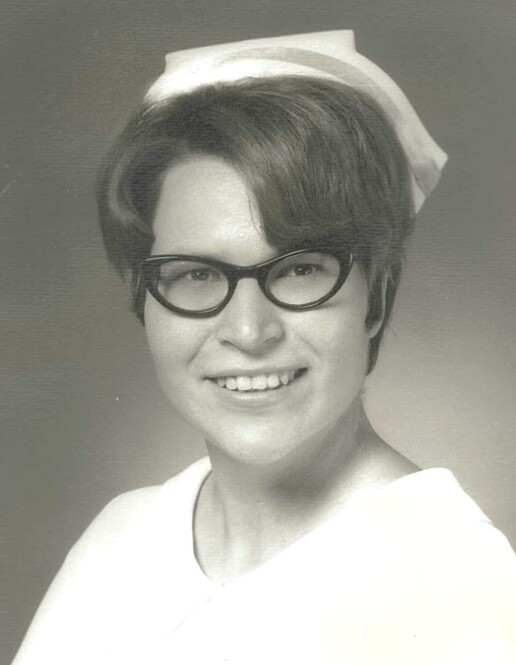 Carole S. Ueberroth, age 72, of Swanton, Ohio, passed away Thursday, September 17, 2020, at St. Luke's Hospital in Maumee, under the care of Hospice of Northwest Ohio.  She was born August 1,  1948 in Toledo, Ohio to Andrew Peter and Agnes Lucille (Bohm) Bencze.  Carole was a  graduate of Waite High School in 1966. She was employed as an LPN for several years at Riverside Hospital and retired from St. Ann's Hospital.

She married Rick Ueberroth on September 3, 1971, and devoted her time taking care of him.  Rick passed away July 23rd of this year.   She was devoted to her children and especially enjoyed her grandchildren. Carole volunteered at Swanton Health Care Center for several years.  She enjoyed cooking and doing crafts.

Carole was preceded in death by her parents; beloved husband, Rick; and son, Brian Ueberroth.

Family and friends may visit Thursday, September 24th from 10:00 a.m. to 11:00 a.m. at St. Richard Catholic Church in Swanton, where a Mass of Christian Burial will begin at 11:00 a.m., with Fr. Eric Culler presiding.  Interment will follow at St. Richard’s Cemetery.

To order memorial trees or send flowers to the family in memory of Carole S. Ueberroth, please visit our flower store.