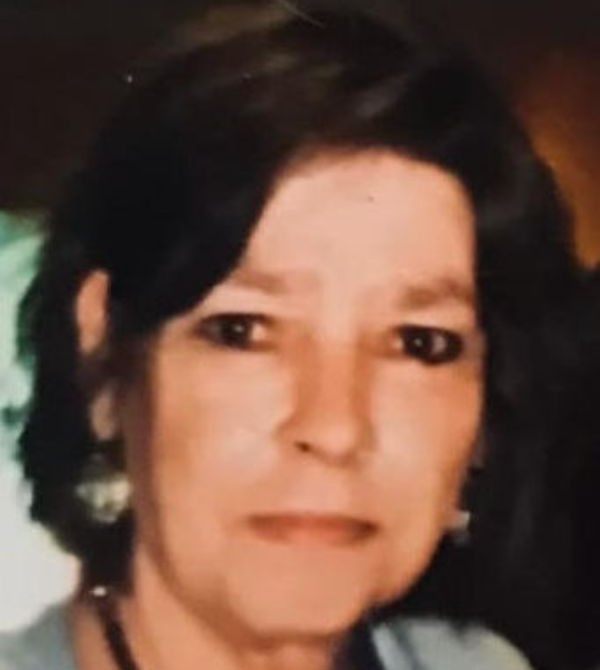 Constance "Connie" Marie Sturtevant, age 68, of Swanton, Ohio, passed away at home in her sleep, Thursday, December 3, 2020. She was born August 24, 1952, in Toledo, Ohio to Donald L. and Olive Rose (Schneider) Mikola. She was a 1971 graduate of Swanton High School and attended Penta County Vocational School. Connie started her career as an office secretary at the Pilliod Cabinet Company. She retired from Allstate Insurance in 2009. Connie married William E. Sturtevant on July 26, 1986. He preceded her in death on March 4, 2015.

Connie was a talented crafter. She enjoyed painting, making jewelry and putting together floral arrangements. She also loved hanging out with family and friends at Loma Linda's.

Besides her husband, Bill, Connie was preceded in death by her parents; sister, Peggy Mann and brother, Ronald Mikola.

To order memorial trees or send flowers to the family in memory of Constance Marie Sturtevant, please visit our flower store.