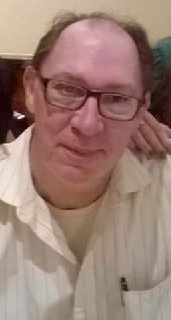 Dale worked for the railroad for 15 years, he was also an entrepreneur and business owner for a network marketing company. He was always encouraging and a devoted son to his mother always taking care of her. He loved hunting, traveling, politics, and reading.

Dale was preceded in death by his father, Floyd.

Family and friends may visit Wednesday, September 20th from 2 to 8 p.m. at the Weigel Funeral Home in Swanton (419.826.2631). Funeral services will be held Thursday, September 21st at 11:00 a.m. in the funeral home. Interment will follow at Swanton Cemetery.

Visitation: Wednesday, September 20th from 2 to 8 pm at the Weigel Funeral Home in Swanton

Funeral Service: Thursday, September 21st at 11:00 am in the Funeral Home

To order memorial trees or send flowers to the family in memory of Dale L. Wheeler, please visit our flower store.