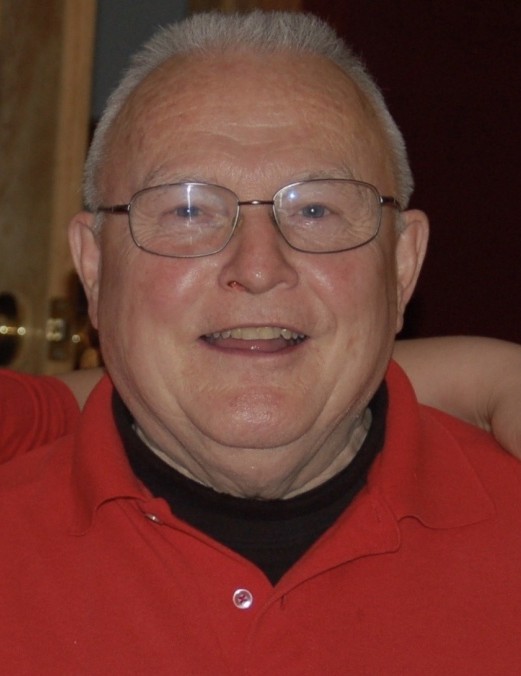 David A. Boroff, age 77, of Powell, Ohio; formerly of Metamora, passed away peacefully with his family at his bedside, Tuesday, December 3, 2019 at Kobacker House Hospice in Columbus.  He was born September 21, 1942 in Washington Courthouse, Ohio to the late Joseph Wesley and Hazel Lois (Stephenson)  Boroff.  David was a 1960 graduate of Metamora High School, and married his high school sweetheart, Peggy Woodward on August 21, 1964.

David worked 25 years as a salesman for Jewell Tea Company.  He then went to work for Meijers and was a greeter at the Central Avenue location for 20 years.  He was known for giving out pennies to the kids so they could ride the horse carousel.  David was a diehard Ohio State Buckeyes and Cleveland Indians Fan.  He also loved singing, whistling and telling jokes.

Memorial contributions may be made to the Metamora Fire Department.

To order memorial trees or send flowers to the family in memory of David A. Boroff, please visit our flower store.