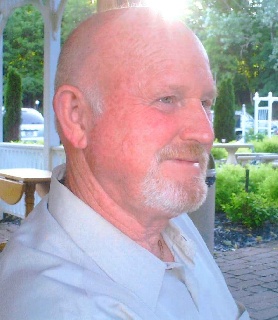 David Richard Ellis, age 66, of Holland, Ohio, passed away peacefully following a brief illness with his family at his bedside, Saturday, November 26, 2016 at The Toledo Hospital. He was born January 30, 1950 in Columbus, Georgia to James and Jean (Dalton) Ellis. Dave was a 1968 graduate of Sylvania High School.

Dave was a self employed builder and contractor who was known as the best carpenter around. He will be remembered for his great sense of humor and his love for his family. Dave enjoyed family get-togethers, had a passion for fishing, and was well liked by everyone whom he met.

Dave was preceded in death by his parents and brothers, Steve and Kevin Ellis.

Memorial contributions may be made to the American Cancer Society.

Visitation: Thursday, December 1st from 2 to 7 pm at the Weigel Funeral Home in Swanton

To order memorial trees or send flowers to the family in memory of David Richard Ellis, please visit our flower store.