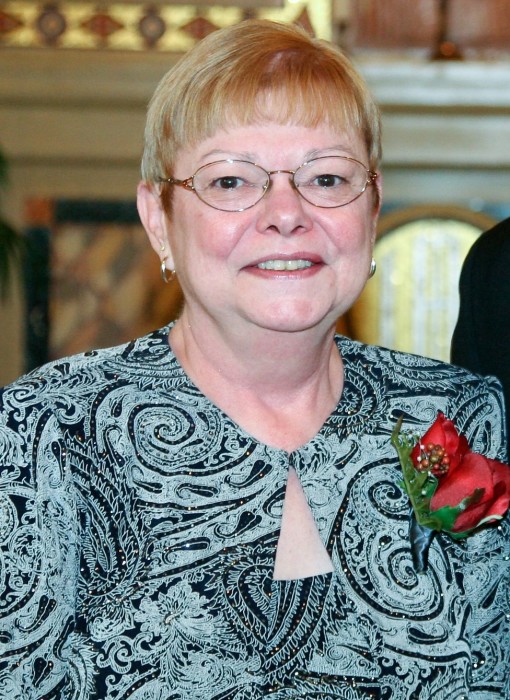 Debra K. (Geyer) Gorringe, age 64, of Swanton, Ohio, passed away in her home, Tuesday, August 14, 2018.  She was born January 30, 1954 in Paulding, Ohio to Francis Geyer and Dorothy (Cadwallader) Geyer.  Debra was a graduate of Paulding High School and obtained her nursing degree from Lutheran Hospital School of Nursing in 1975.  She married Wayne Gorringe on July 20, 1975, and he preceded her death.

Debra devoted her life to helping others as a registered nurse at St. Luke's Hospital.  When she wasn't working, she truly adored spending time with her grandchildren.

Besides her husband, Wayne, Debra was preceded in death by her parents.

To order memorial trees or send flowers to the family in memory of Debra K. Gorringe, please visit our flower store.