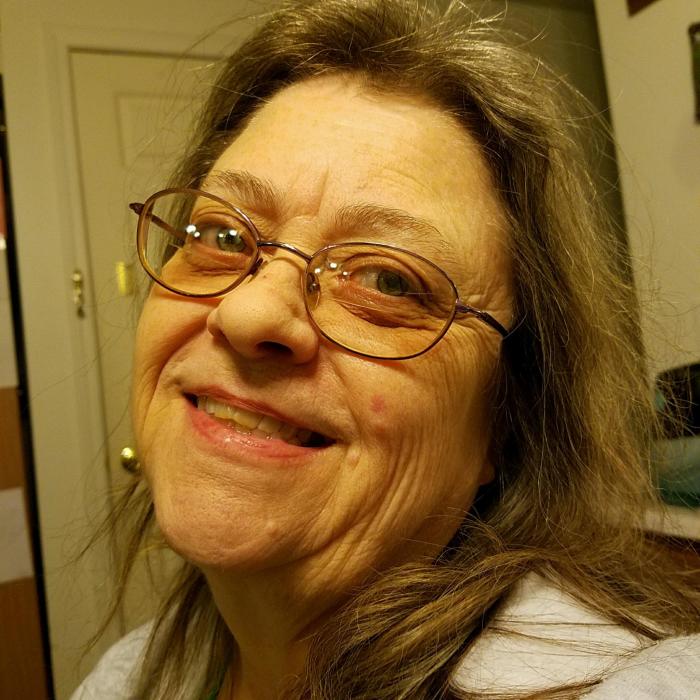 Debra was a member of St. Richard Catholic Parish who loved crocheting, reading books and watching movies.  Most of all, she loved spending time with her family.

Debra was preceded in death by her son, Eric; parents, Fay and Doris; and her father and mother-in-law, Raymond and Rosemary.

Memorial contributions may be made to St. Jude Children's Hospital.

To order memorial trees or send flowers to the family in memory of Debra Ann Ronau, please visit our flower store.