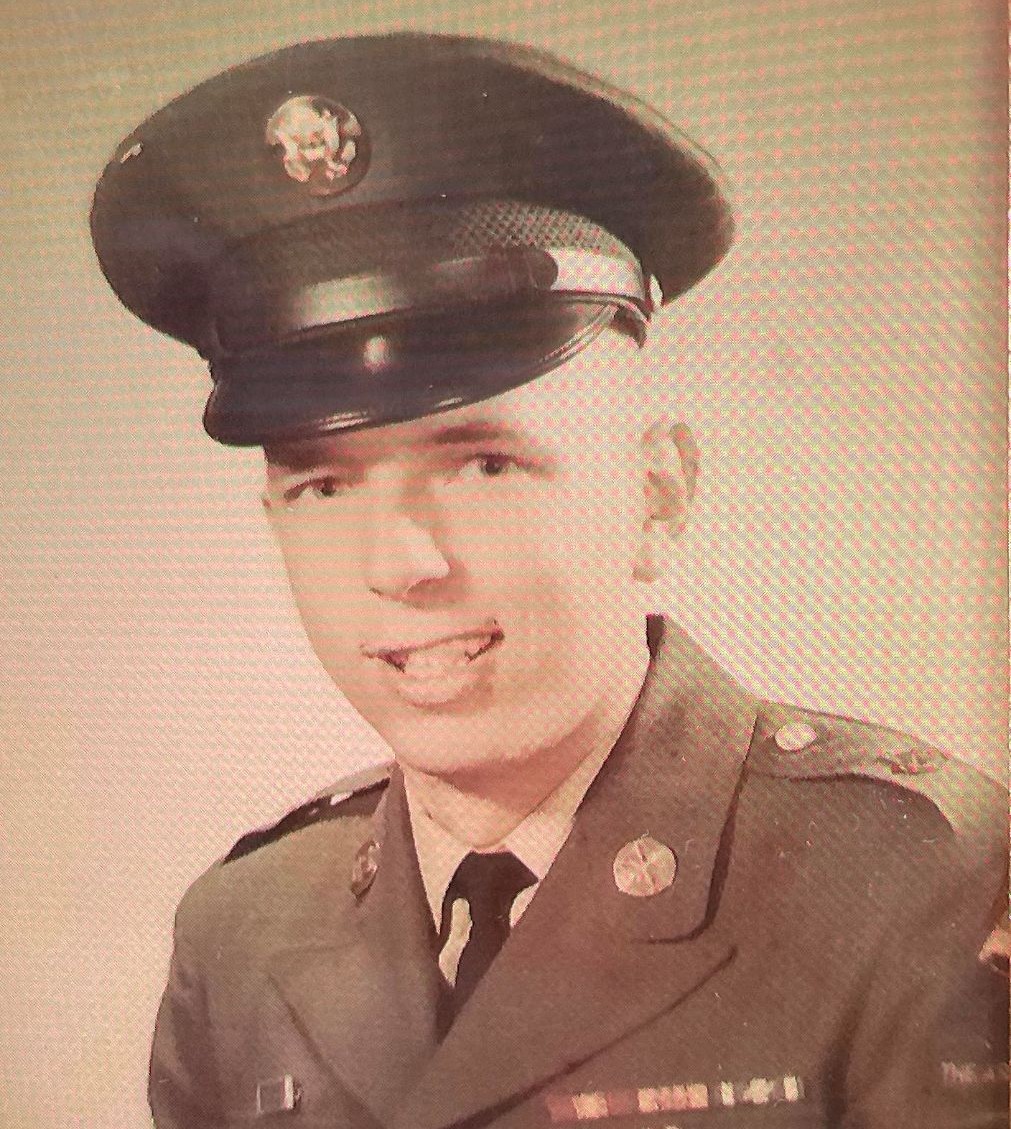 Dennis E. Leslie, age 75, of Swanton, Ohio, died Thursday, January 6, 2022, at The Toledo Hospital. He was born December 24, 1946, in Toledo to the late Eugene and Dorothy (Cates) Leslie. In 1965, Dennis graduated from Macomber Vocational High School, where he took welding as his trade. After high school he took a job at Art Iron, in Toledo, with his father. In 1966 -1967, Dennis enlisted and served in the US Army in Artillery, as a crewman on a 105 Howitzer during the Vietnam War. He was stationed in Fort Knox, Kentucky and began attending Steptin Baptist Church, and accepted Jesus Christ as his Lord and Savior, and was baptized in obedience to the Lord.

In 1965 Dennis met the love of his life and high school sweetheart, Linda Bailey. They were married on May 10, 1969 in Toledo, Ohio at Broadway Methodist Church, and to this union the Lord blessed them with 2 healthy children, Steve and Diane. Dennis attended Toledo Baptist Bible College and was instrumental with starting a coffee house, where Dennis brought Jesus to the children in the neighborhood who did not attend church, and Linda played organ and started a children’s choir. Later in life, when the kids were young teens, Dennis and Linda attended Maumee Valley Grace Brethren Church.

In 1990, Dennis was working for Modine in Pemberville, and suffered a
stroke. When he was forced to retire, he began taking on new hobbies and adventures. He mostly enjoyed spending time with his 2 grandsons, especially riding the go-kart! He learned to use a computer, and ebay became a part of his daily life. He and Linda enjoyed taking trips and cruises and long walks through Oak Openings.

Dennis was preceded in death by his parents; twin brother, Donald Leslie, and his son, Stephan Leslie.

Visitation will be held Friday, January 14th from 10 a.m. to 12 p.m. at the
Weigel Funeral Home, 204 Chestnut St., Swanton, where funeral services will begin at 12:00 p.m. (Noon), with Pastor Mary Wood officiating. Interment will follow at Toledo Memorial Park.

To order memorial trees or send flowers to the family in memory of Dennis Leslie, please visit our flower store.