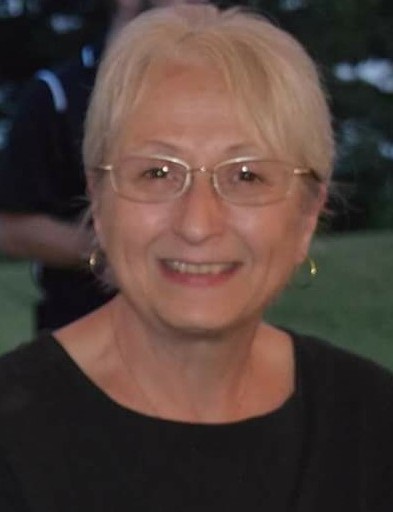 Diane Bond, loving daughter, wife, sister, aunt, mother and friend died peacefully in her home on Friday March 22, 2019 surrounded by her family, following a battle with cancer at the age of 61.

Diane was born on Dec, 22, 1957 in Toledo OH. She graduated from Anthony Wayne High School and Penta Vocational Career Center in 1975. She married John Bond Jr, her high school sweetheart in 1976.

She is preceded in death by her father Harold Lewis, step father Jerry Seely, and Father-in-law John Bond Sr and nephew Keith Keivens

Per Diane's wishes, there will not be funeral services but a celebration of life gathering to be announced at a later date.

To order memorial trees or send flowers to the family in memory of Diane Bond, please visit our flower store.