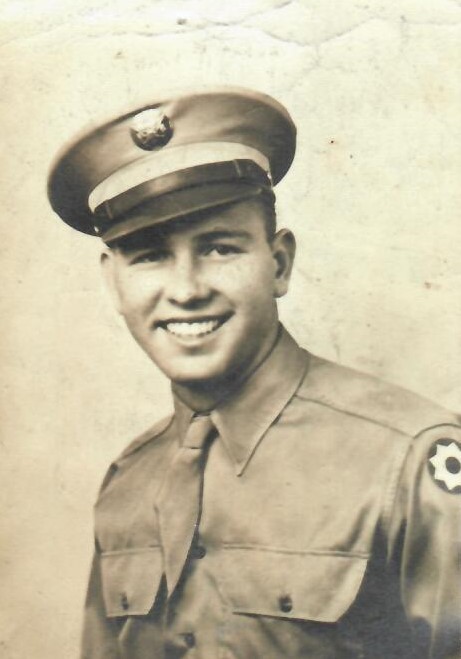 Don served in the US Army during WWll under Patton in the 3rd army 241st field artillary battalion in Europe. He attended The University of Toledo for 4 years in the engineering program. While attending school, Don worked with his father and brother in the building business. He went on to start Bloomer Builders Supply, now know as Affiliated Lumber, celebrating 70 years in business. In his spare time, Don could be found golfing at Heatherdowns Country Club or pickerel fishing in Canada.

Those he left behind to cherish his memory are his only child Patricia (Thomas) Miller; 2 grandchildren, Christopher (Jackie) Miller and Kellsey (Tyler) Wash and 1 great grandchild, Wyatt Thomas Wash whom he was able to see for the first time shortly before his death.

He was preceded in death by his loving wife of 43 years, Beulah and his parents.

In lieu of flowers, the family suggests donations to Hospice of Northwest Ohio.

To order memorial trees or send flowers to the family in memory of Donald Ray Bloomer, please visit our flower store.