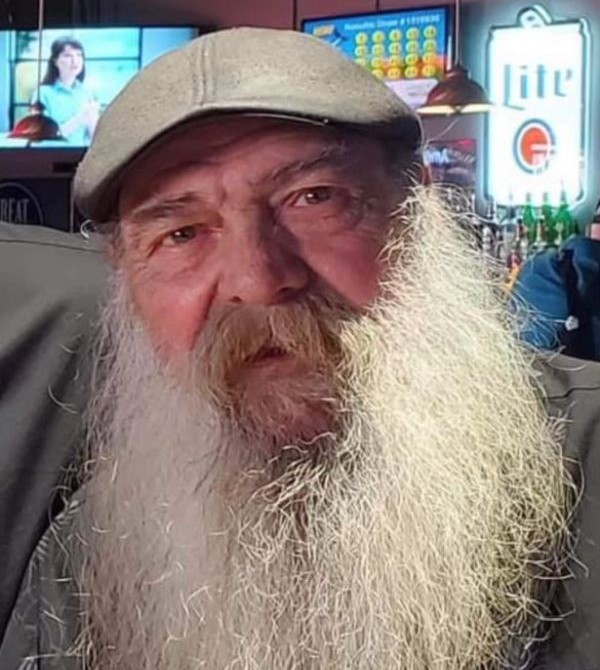 He had a love for Harley motorcycles, Corvettes, Jack Daniels, and beautiful women. He would do anything for anyone, whether it was his last dollar or the shoes off his feet. He wasn’t just our uncle, he was known to everyone as Uncle Donnie.  He could be counted on for anything.  Many of his brothers passed away at early ages, and Uncle Donnie watched over all their flocks.

Donnie was an entrepreneur at heart, owning his own bar in Mississippi and operating his over the road semi company. However, the last 21 years of his life were devoted to every job title at Team Johnson. He always gave 110% no matter what job he was doing.

Donnie will be greatly missed by his brother, Charles (Carol) Hazlett, sister; Linda Johnson; sister-in-law, Becky Johnson; and was a special father figure to his nephew, Brandon (Stefanie) Johnson, and nieces Bobby Jo (Wally) Raftery and Brittany (Eric) Stevens. He is also survived by his special cousins, Tom Mullins, Timmy Mullins, Diane Mullins; and many other nieces and nephews. He was preceded in death by his parents, brothers Pete Johnson, Dave Baer, Sam Hazlett, Tom Hazlett, and Bob Johnson.

Visitation will be held Friday, July 1st from 4 to 8 p.m. at the Weigel Funeral Home in Swanton. Services will be held Tuesday, July 5th at 11:00 a.m. in the funeral home. Interment will follow at East Swanton cemetery.

In lieu of flowers, memorial contributions can be given to the family or Family House.

To order memorial trees or send flowers to the family in memory of Donald "Donnie" G. Hazlett, please visit our flower store.