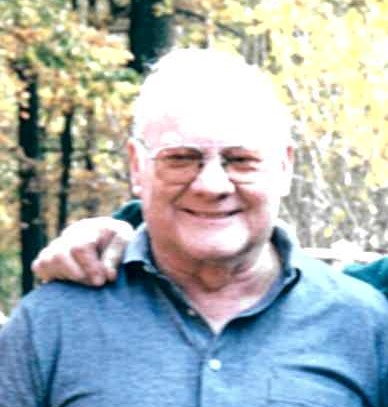 Donald W. Phipps, age 97, of Crystal River, Florida; formerly of Swanton, Ohio, died Friday, July 31, 2020, at Bay Front Hospital.  He was born October 22, 1922 on the family farm in Hoytville, Ohio, to James Anderson and Joyce Della (Rader) Phipps.  Don was a graduate of Hoytville High School, and following graduation, enlisted in the United States Coast Guard.  He served 39 months as Motor Machinist's Mate, 1st Class aboard the U.S. Patrol Ship Gulfport and USS Selstrom Destroyer Escort.  His squadron was responsible for escorting a fleet of ships through the Panama Canal to the Pacific into Japan.  Once they dropped off their troops and cargo, they headed back.  Shortly thereafter, the atomic bomb was dropped on Hiroshima, and Japan surrendered.

Discharged in 1945, Don worked as an auto mechanic for 16 years.  He worked for McBride Equipment and Smith Equipment as a mechanic and service manager.  Don started up the Swanton School Bus Garage working there 2 years, then got a teaching certificate and taught small engine repair at Penta County Vocational School  for 16 years, retiring in 1987.

Don married Goldie Franks and together they raised 3 boys.  After Goldie died, he married Blanche DeVriendt. After her passing, he married Katie Essinger and  together they enjoyed walking hand-in-hand around the neighboring streets and  wintering in Florida.  Katie preceded him in death on October 31, 2018.

Memorial contributions may be made to the Swanton Food Bank, 105 Lincoln Ave., Swanton, OH 43558.

To order memorial trees or send flowers to the family in memory of Donald W. Phipps, please visit our flower store.