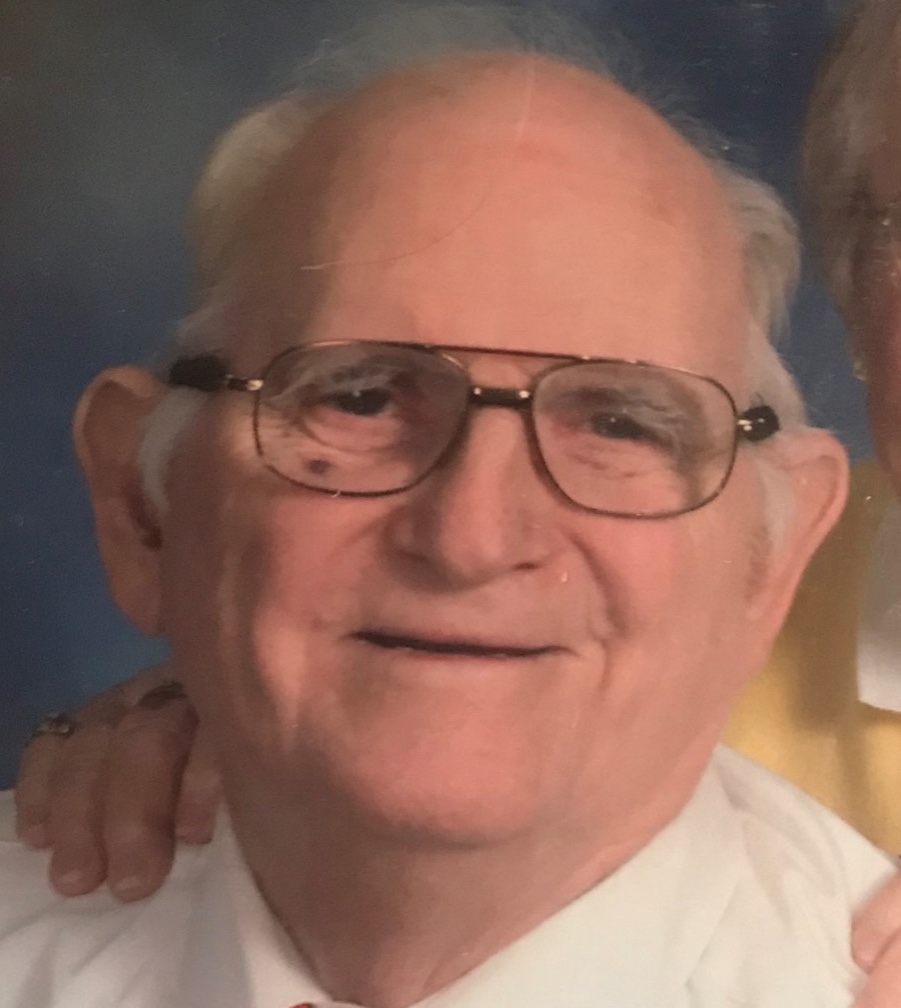 Don was self employed in the concrete construction trade starting in 1972. He was a member of Holy Trinity Parish in Assumption, Lytton Fox Hunters and Cement Mason Union #886. Don enjoyed singing in the church choir, bowling, hunting, playing cards and every Christmas, he loved being Santa to all the little kids. A big joy to Don in retirement was popping popcorn and giving away over 8,000 pounds of popcorn over the years.

Don was preceded in death by his parents; and his sons, Clyde Smith, Mark Smith and Paul Smith; brothers, Charles, John, Patrick and William Smith.

Visitation will be held Friday, June 10th from 3:00 p.m. to 8:00 p.m. at the Weigel Funeral Home in Swanton. Visitation will continue Saturday, June 11th from 10:00 a.m. to 11:00 a.m. at Holy Trinity Catholic Church in Assumption, where a Mass of Christian Burial will begin at 11:00 a.m., with Fr. Michael Dandurand presiding.

Memorial contributions may be made to Holy Trinity Altar and Rosary Society.

To order memorial trees or send flowers to the family in memory of Donald Francis Smith, please visit our flower store.