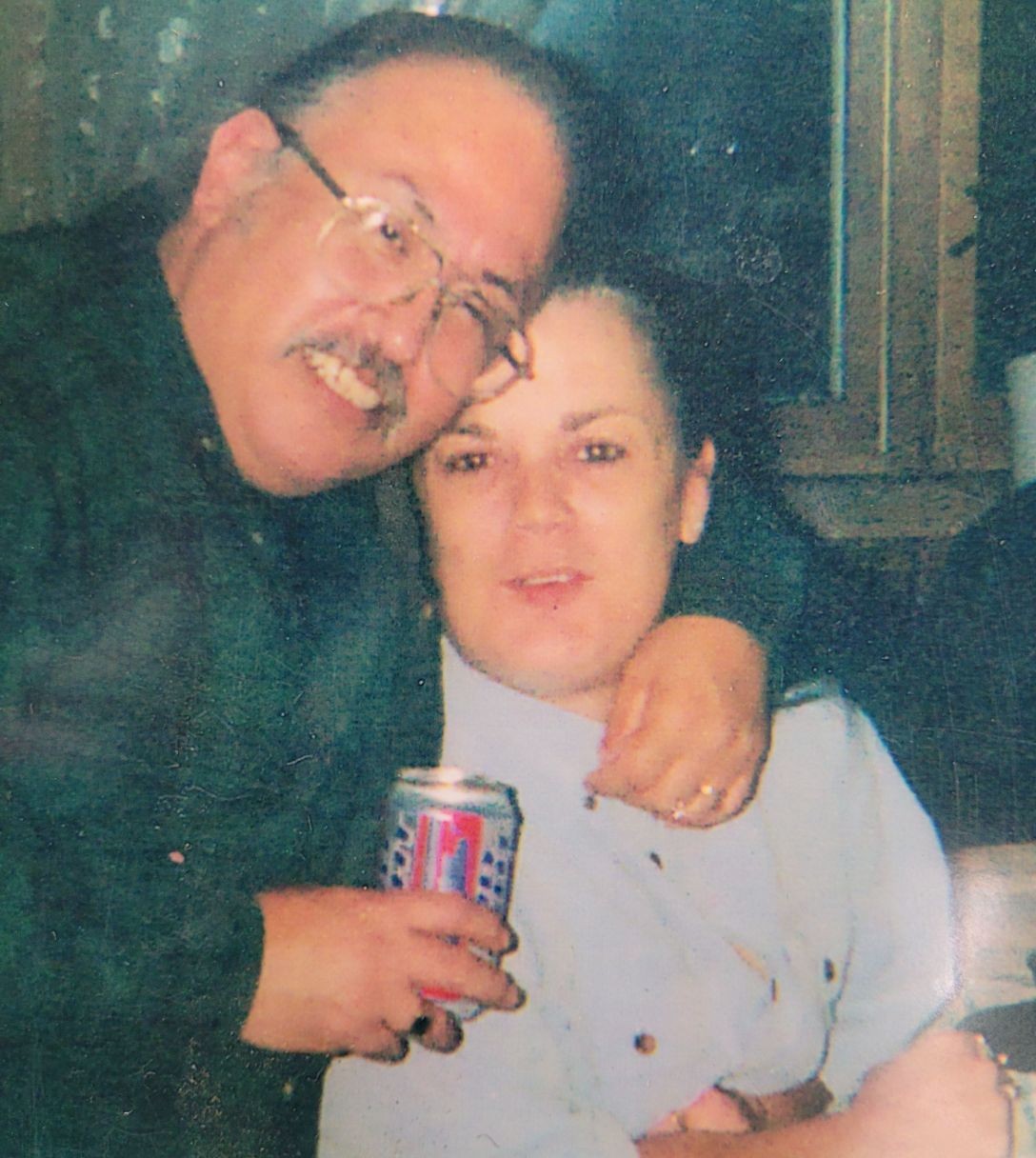 Dorothy E. Flores, age 67, of Delta, Ohio passed away peacefully, Tuesday morning, September 6th, 2022, at her home. She was born May 12th, 1955 in Toledo, Ohio to Robert and Donna Jean (Smeltzer) Fennell.

Dorothy enjoyed playing Bingo on Tuesday and Thursday nights in Delta. Most of all, she loved being around her family.

Dorothy was preceded in death by her parents; husband, Freddie Flores and sister, Sandra Kowalski.

A private graveside service will be held at a later date at Swanton Cemetery.

Memorial contributions in Dorothy's honor may be made to her family.

To order memorial trees or send flowers to the family in memory of Dorothy Elizabeth Flores, please visit our flower store.