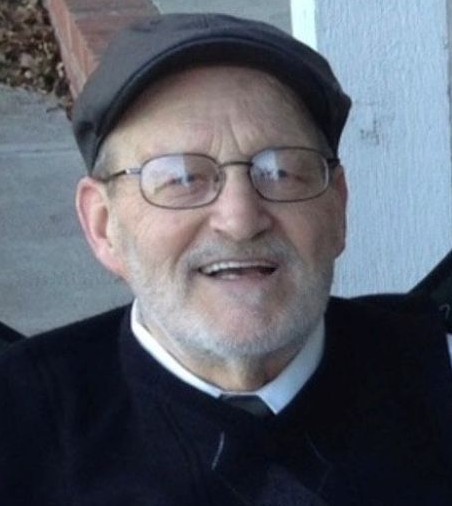 Douglas P Gigax, age 74, of Swanton OH, passed away peacefully in his home August 16, 2022. He was the son of John P Gigax and Dorothy (Craig) Gigax. Doug was a 1966 graduate of Swanton High School. In high school he worked the soda fountain in the family bakery. After high school he worked at Dana Spicer Corp. for 13 years as a Machine Operator. He then went on to State Line Steel Company and retired from IAC in Wauseon.

During that time, he married Shirley Souslin and spent 56 years together.  They raised two daughters, Amy & Jody. Doug was a member of the Delta Eagles 2597. He was a huge Ohio State fan and watched the game every weekend with his family. Then came the grandkids, Jake, Brooke, Mckinley, Madeline and great grandson Sawyer.  Doug enjoyed attending all their sports games over the years. Most of all he loved spending time with his family. Doug looked forward to the many fish fries, sitting on the Maumee River at Amy and Aaron’s. But his real happy place was going up to the cottage on the weekends.  He was a quiet and kind man to his family.

Visitation will be held Saturday, September 10th from 2 to 4 p.m. at the Weigel Funeral Home in Swanton, where a memorial service will begin at 4:00 p.m.

Memorial Contributions may be made to Toledo Humane Society or Humane Ohio.

To order memorial trees or send flowers to the family in memory of Douglas P. Gigax, please visit our flower store.