Douglas D. Ward, age 84, of Delta, Ohio, passed away Saturday, July 17, 2021, at Fairlawn Retirement Community in Archbold. He was born on September 3, 1936, to Ross and Doris (Vogel) Ward. After High School he attended Ohio Northern University and later married Marlene J. (Dailey) Ward on July 24, 1955. Marlene preceded him in death after a long battle with Alzheimer’s on September 21, 2015. Doug cared for her for over 10 years until she passed.

Doug is survived by his children, Rennae, (Joe Brimacombe), Mark (Roxann) and Roger (Jeanne). His son Gordon preceded him in death in 2019.

One of the things Doug was most proud of was attaining the rank of Eagle Scout along with his lifelong friend, Dr. John Bell. He loved camping and was an expert with canoeing and fire building and campfire cooking. He won awards for his fried chicken. He also made an annual trek to Northern Michigan to hunt mushrooms with friends and family.

He was an avid sports fan and followed the Detroit teams and Ohio State, but most of all he loved his Delta Panthers Basketball. In his mid-thirties he could be found on the basketball court he built in his driveway playing with the players from the Delta High School teams. He had a key to the Fernwood school gymnasium and a bunch of them would gather on Sunday afternoons to play his beloved basketball.

In the late 90’s he acquired some Dahlia bulbs and raised them for over 20 years. Planting bulbs in the spring, digging them in the fall. He entered his dahlias for many years in the Fulton County fair and he and Marlene won many ribbons and Top of the Show awards, not only for dahlias, but many other varieties as well. His dahlia offspring can be found from coast to coast.

Visitation will be held at the Delta United Methodist Church, 101 Northwood Dr., Delta, OH on Saturday, July 24, 2021, from 2:00 to 3:00 PM with Doug’s Memorial Service to follow. A Fellowship Luncheon will follow after the service. Interment will be private for immediate family at Greenlawn Cemetery where he will be laid to rest with his beloved wife Marlene.
Memorial contributions can be made to the Alzheimer’s Association, Community Health Professionals Hospice of Archbold, or the American Cancer Society.

To offer condolence messages for the family please visit www.deltafh.com

Grisier-Weigel Funeral Home of Delta is entrusted with the arrangements.

To plant memorial trees or send flowers to the family in memory of Douglas Ward, please visit our flower store.

Rodger and Jeanne - sending my condolences to you and your family. Now your dad can be with your mom like she was when they met!

Our dearest Nae we are sending you and your family much love & our deepest, heartfelt condolences for your tremendous loss. Doug was truly an unforgettable man.

A photo was added for Douglas D. Ward 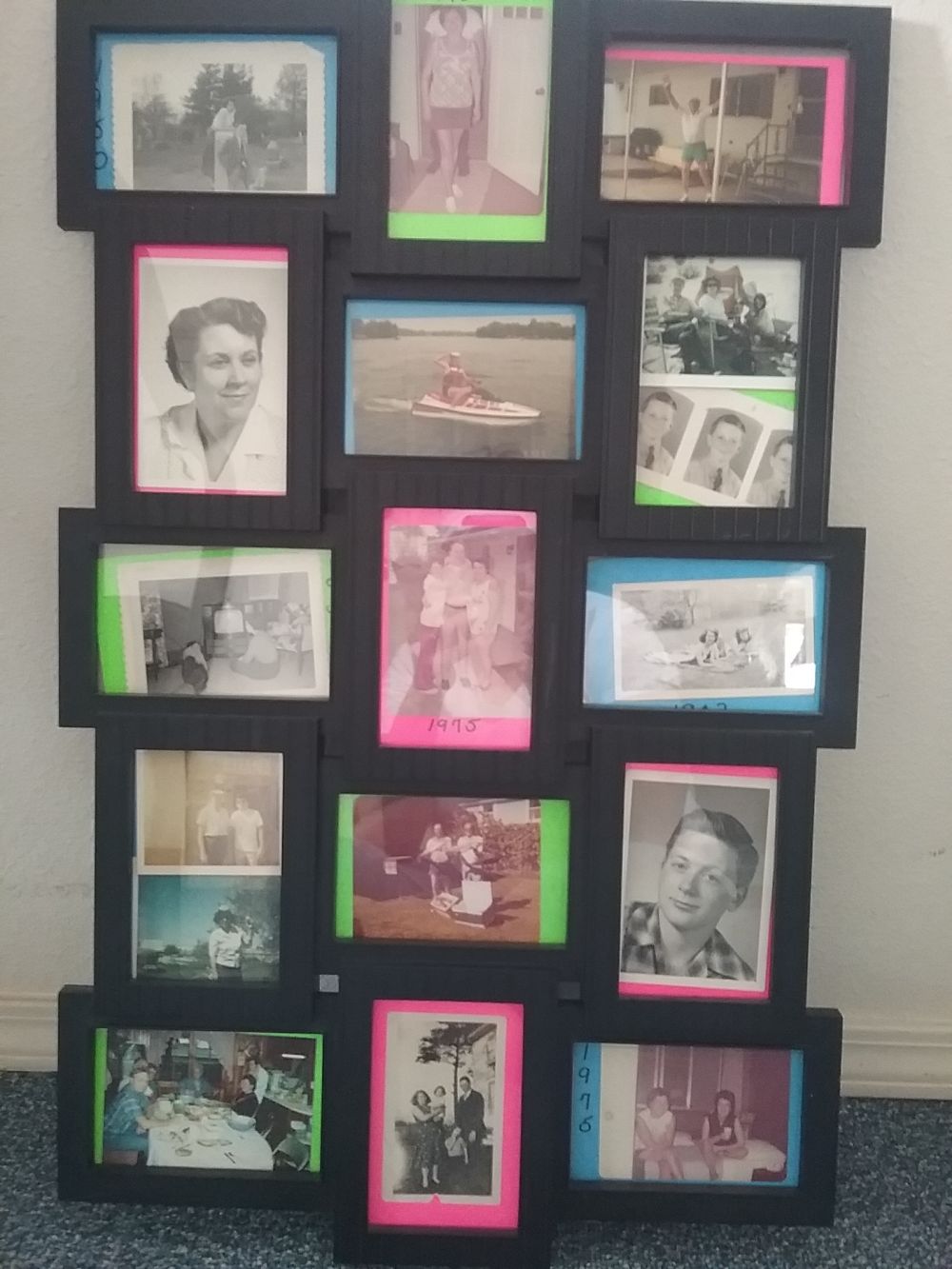 Our Thoughts and Prayers are with your family.

Deepest sympathy for you Nae and your brothers. Love ya.

Our hearts and prayers sent to the entire Ward family during this difficult time. Sorry that Richard and I could not be able to attend the memorial service this weekend, but know we will be thinking of you guys. Loved camping, canoeing and mushrooming with him and neen. Love you all 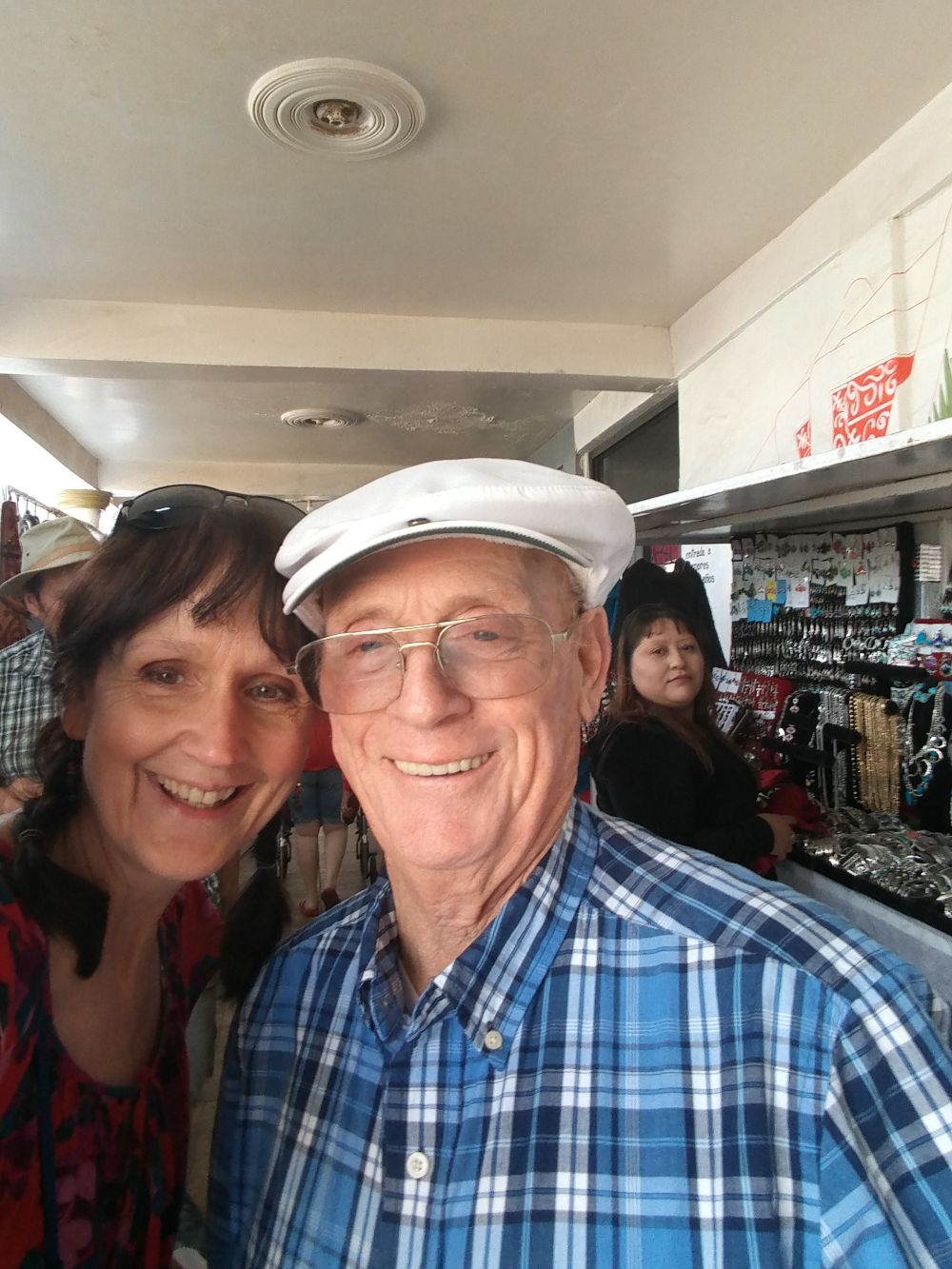 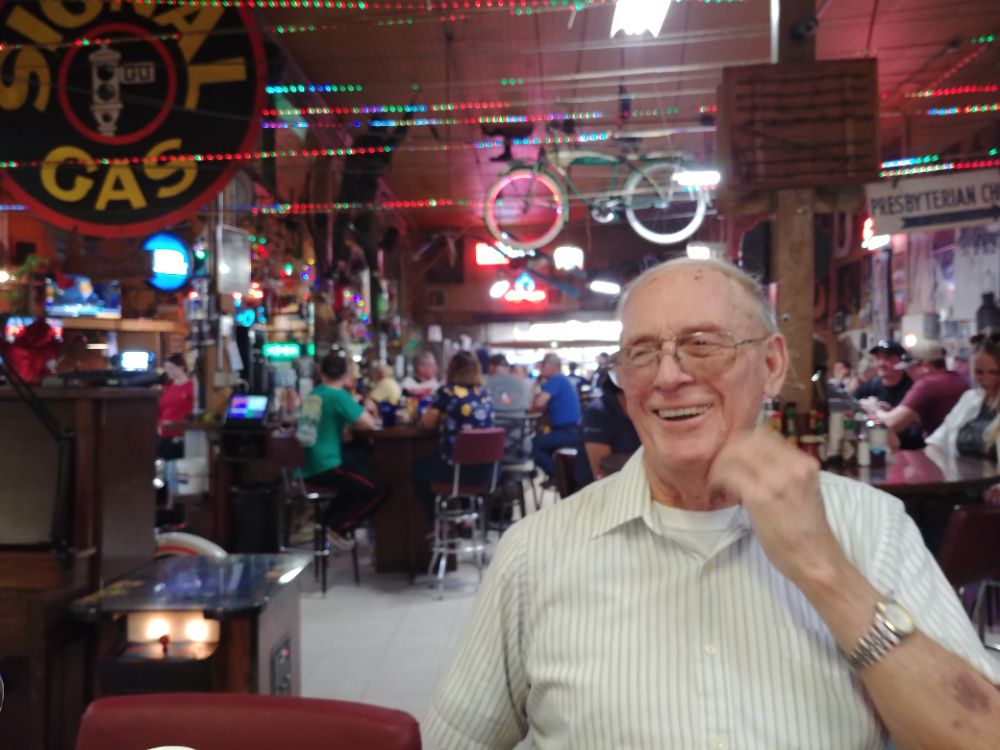