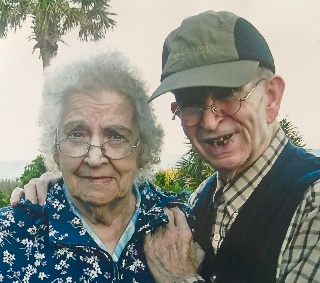 Funeral services will be private. Arrangements have been entrusted to the Grisier-Weigel Funeral Home in Delta (419.822.3121).

To order memorial trees or send flowers to the family in memory of Esther Mae Vaughn, please visit our flower store.