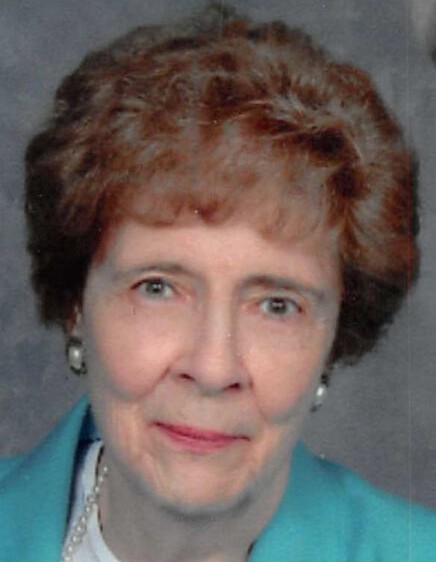 Florence "Sally" R. (Pilliod) Lenfestey, age 89, life-long resident of Swanton, Ohio, passed away peacefully, Saturday afternoon, January 23, 2021, at her daughter's home, surrounded by her loving family. Sally was born June 8, 1931, in Swanton to Norbert and Ann (Jungwirth) Pilliod. She was a 1949 graduate of Swanton High School, and married Wayne LeRoy Lenfestey of Delta on December 29, 1951. Together they raised five wonderful children.

Sally loved the outdoors working in her yard and feeding the birds. She enjoyed working crossword puzzles and spending time with her grandkids and great-grandkids.

Services for Sally will be private.

In lieu of flowers, memorial contributions may be made to Hospice of Northwest Ohio or the Swanton Public Library.

To order memorial trees or send flowers to the family in memory of Florence "Sally" Lenfestey, please visit our flower store.