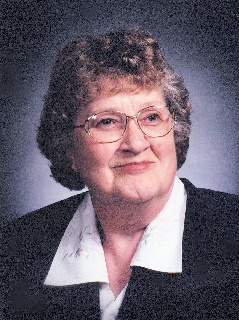 Frances Joan Lee, age 89, of Swanton, Ohio, passed away peacefully, late Thursday evening, January 18, 2018 at the Fulton Manor in Wauseon. She was born November 13, 1928 in Monclova, Ohio to the late Inez Mae (Shufelt) and John Suleski and graduated from Monclova High School. She married Weldon Lee, who preceded her in death on February 23, 1995.

Fran was a member of Trinity United Methodist Church and the Fraternal Order of Pythian Sisters.

In lieu of flowers, memorial contributions may be made to Hands of Grace Faith in Action or Trinity United Methodist Church.

Visitation: Tuesday, January 23rd from 2 to 8 pm at the Weigel Funeral Home in Swanton

To order memorial trees or send flowers to the family in memory of Frances J. Lee, please visit our flower store.