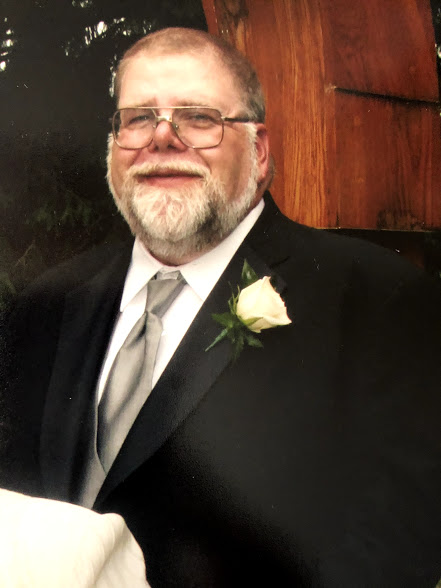 Frank G. Kohlhofer, Sr., age 65, of Swanton, Ohio, loving husband, dad and papa, died peacefully in his home surrounded by his loving family, Thursday morning, April 5, 2018.  He was born September 5, 1952 in Perrysburg, Ohio to Sally Mae (Williams) and George Arthur Kohlhofer, Sr.  He graduated from Springfield High School, and on October 18, 1974, married his beloved wife Joyce Caldwell.  Frank retired in 2004 as a maintenance worker from the Medical College of Ohio.

He was a member of the Swanton Church of the Nazarene, and loved fishing, watching football (Go Bucks!) and Star Trek.  He and his wife enjoyed traveling and camping, but most of all spending time with their grandchildren.

Frank was preceded in death by his parents; brothers, George, Dave, Jim and Roy Kohlhofer; and sister-in-law, Theresa Kohlhofer.

Family and friends may visit Sunday, April 8th from 2 to 8 p.m. at the Weigel Funeral Home in Swanton (419.826.2631). The family invites you to wear a ball cap in honor of Frank.  Funeral services will be held Monday, April 9th at 11:00 a.m. at the Swanton Church of the Nazarene, with Pastor Harold Ratliff officiating.  Interment will follow at Swanton Cemetery.

Memorial contributions may be made to Swanton Church of the Nazarene, 315 W. Airport Hwy., Swanton, OH 43558.

To order memorial trees or send flowers to the family in memory of Frank G. Kohlhofer, Sr., please visit our flower store.