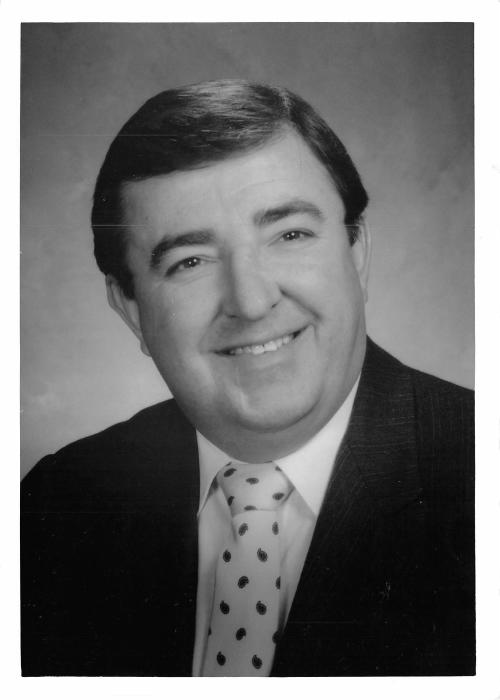 Gary served in the U.S. Air Force and was a Vietnam Veteran.  He was a member of the Catholic War Veterans Post #306 in Assumption.  Gary worked in television broadcasting in Traverse City, Michigan, Tennessee and Florida.  He loved going to work wearing a white shirt and tie.

In keeping with Gary's wishes, he will be cremated and there will be no services.

To order memorial trees or send flowers to the family in memory of Gary Richard Hlavacek, please visit our flower store.