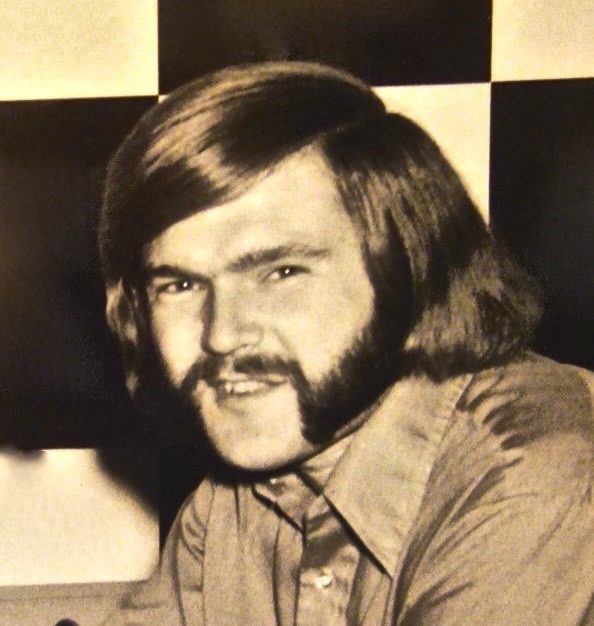 Gary worked in the railroad and in the trucking industry for many years and retired from the trucking industry. Gary was also a very talented musician and a gifted pianist and performed professionally for many years. Gary played and performed music all over the country and also around his hometown area of Swanton and the Toledo area. Gary also lived in the Oak Openings region and loved the outdoors and hiking.

Gary is survived by his four children and their three spouses, Carol Sue (James P.) Wuest, Jody Lynn (Howard) Miller, Gary Michael (Ruth) Sharples) and Jennifer Nicole Sharples-Redford. Gary also leaves behind ten grandchildren, Eli Wuest, Samuel (Carrie) Wuest, Wyatt and Staci Lynne & Nicolette Wuest, Jakob La Beau, Summer and Jayme Miller, Blake Sharples and Kylee Feigenbaum; his only great-grandchild, Jayde Caralyn Wuest and his younger brother, James Sharples and his wife Judy who reside in Ft. Worth Texas along with their family. It must be said that Blake and Kylie were especially attentive to their grandfather and looked out for his needs, as they also lived and cared for him lovingly.

Gary is preceded in death by his wife, Rita Edmunds Sharples who passed away in 2013. Also preceding him in death are his parents, Ross and Veryl Sharples, and two of his younger brothers, Christopher and Jeff Sharples.

Onine expressions of sympathy may be made at www.weigelfuneralhomes.com

To order memorial trees or send flowers to the family in memory of Gary L. Sharples, please visit our flower store.