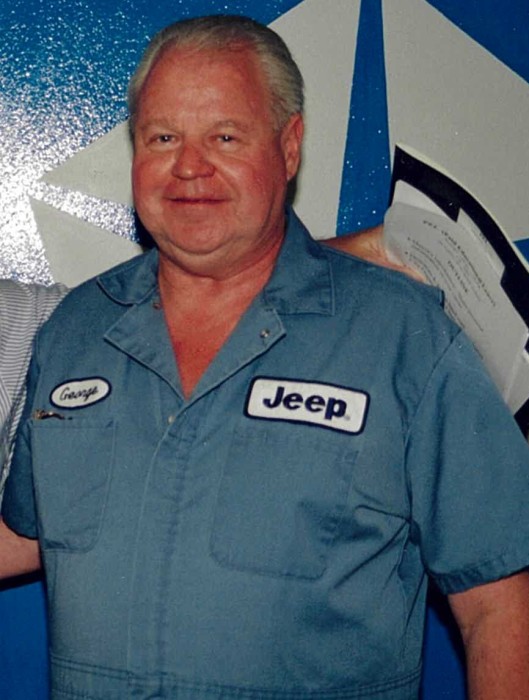 George will be remembered for his strong work ethic.  As a kid, he did odd jobs to help support his family.  He especially remembered being a caddy at Inverness Golf Club.  As an adult, he worked at various factories, including Jeep Corporation, Sinclair Manufacturing, Gerity Schultz, Dohler Jarvis, Champion Spark Plug, Campbell Soup, and again at Jeep where he retired in 2006.  George was a proud American, and in honor of all American Veterans, he was member of The Sons of American Legion Swanton Post #479.

George had a full life with many friends and relatives.  "He never met a stranger".  His godson, Robert "Robby" Zolciak, Jr., had a special place in his heart.  His neighbors, Jonathan and Jacob Redfox, are in many happy memories as well.

To order memorial trees or send flowers to the family in memory of George Albert Zolciak, please visit our flower store.