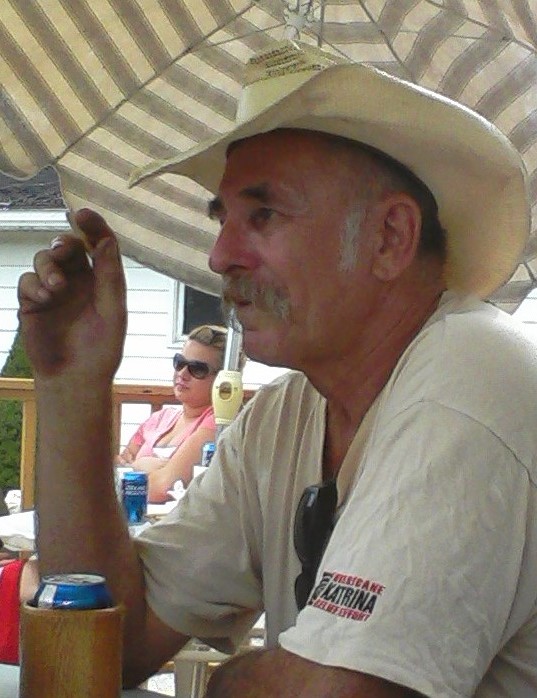 Gerald "Jerry" M. Ronau, age 72, of Swanton, Ohio, died in his home Friday, October 19, 2018 of natural causes.  He was born September 8, 1946 in Toledo, Ohio to Rose Mary (Buckenmeyer) and Raymond Ronau.  Jerry was a 1964 graduate of Metamora High School, and served six years in the United States Army Reserves.  On July 25, 1970, he married Debra Ann Colburn.  She preceded him in death on February 24th of this year.

Jerry worked 20 years for the Champion Spark Plug Company, before retiring in 1990.  He also owned and operated two sawmills from his home.  Besides woodworking, he enjoyed collecting Old Model tractors and watching old western movies.

Visitation will be held Friday, October 26th from 10:00 a.m. to 12:00 p.m. (Noon) at the Weigel Funeral Home in Swanton.  A procession will immediately follow and conclude with a graveside service at Sharples Cemetery.

To order memorial trees or send flowers to the family in memory of Gerald "Jerry" Ronau, please visit our flower store.