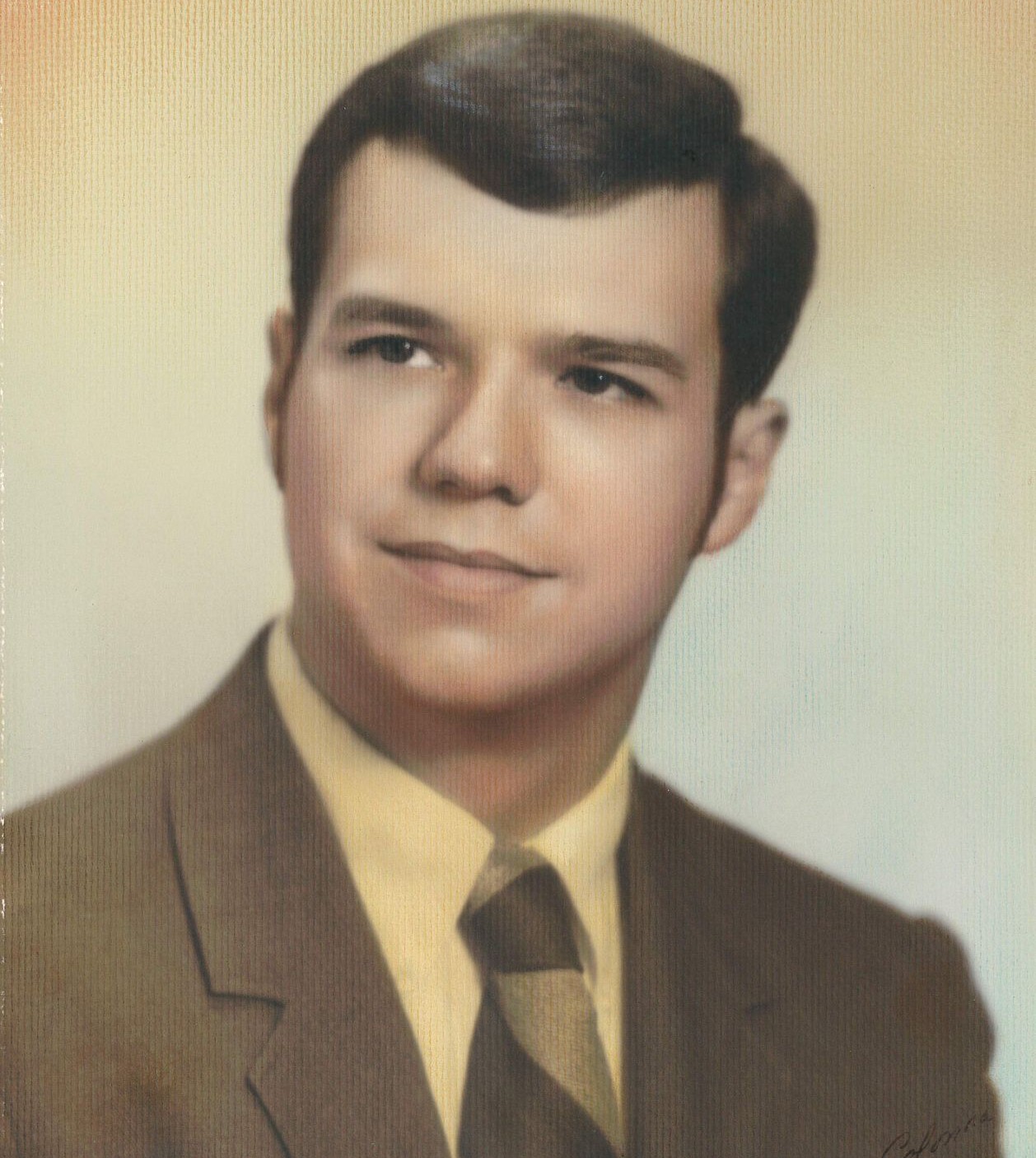 Gerald Leroy Neill, 73, of Swanton, Ohio passed away August 28, 2022 while under hospice care in his home. He was born in Wauseon, Ohio on May 18, 1949 to Herman and Eileen (Burkholder) Neill. He married Karen Suzanne Patyi on January 29, 1971 at St. Richard's Catholic Church.

Gerald graduated from Lyons High School in 1967 and continued on to receive his BA from Adrian College. He started his career at Sears Westgate as a commissioned salesman in the audio and video department. He retired in the 1990's. He enjoyed the outdoors, especially planting his garden, fishing, going to flea markets and firing up the grill or smoker.

Gerald is survived by his loving wife, Karen of 51 years; nephews, Michael Neill and David Neill; nieces, Denise Witty and Melissa Keene; as well as many cousins.

He was preceded in death by his parents; brother, Delbert Neill; sister-in-law, Mary (O'Brien) Neill and his two sisters Sharon and Judith who died in infancy.

A private service will be held at a later date.

To order memorial trees or send flowers to the family in memory of Gerald Leroy Neill, please visit our flower store.