Henry B. Vandenbusche, age 88, of Blissfield, Michigan, and a lifelong farmer, entered into eternal life, Friday evening, November 2, 2018, just shy of his 89th birthday.  He was born November 21, 1929 in Gross Pointe Park, Michigan to Lucille (Lazoen) and Robert Vandenbusche.  He was a 1948 graduate of Metamora High School and was drafted into the United States Army and served during the Korean War.  On December 27, 1952, he married Marilyn “Jean” Baldwin.

Growing up he loved being around horses, and in his later years enjoyed fishing and hunting.  He and his wife, Jean, looked forward to wintering in Seminole, Florida. Henry was a member of Light of Christ Parish in Blissfield and was a past member of the Moose Lodge in Adrian, Elks Lodge in Wauseon, Independent Order of Odd Fellows in Ogden Center, and Catholic War Veterans Post #306 in Assumption.

Henry was preceded in death by his parents; brother, Arthur Vandenbusche; and step-granddaughter, Lyndi Bailey.

Memorial contributions may be made to Hospice of Lenawee, 1903 Wolf Creek Hwy., Adrian, MI 49221 or to a charity of the donor’s choice.

To plant memorial trees or send flowers to the family in memory of Henry Vandenbusche, please visit our flower store.

Condolences to all of Hanks family and friends. I remember visiting Hank and Jean at their home as well as at the lake way back in the 60s with my parents, Duggie and Betty DeWulf. There were Odd Fellows softball games as well with my Dad and Grandfather, Pearl Berk. Hank hired me to help bale straw. He was a kind man. May he Rest In Peace.

Debbie and family, my condolences on the passing of your father. Keep him in your heart with all your great memories.

A Traditional Funeral Basket was ordered on November 6, 2018

Darlene so sorry to hear about your dad. My heart goes out to you and your family during this difficult time.

A candle was lit in memory of Henry Vandenbusche

Friends and Family uploaded 57 to the gallery. 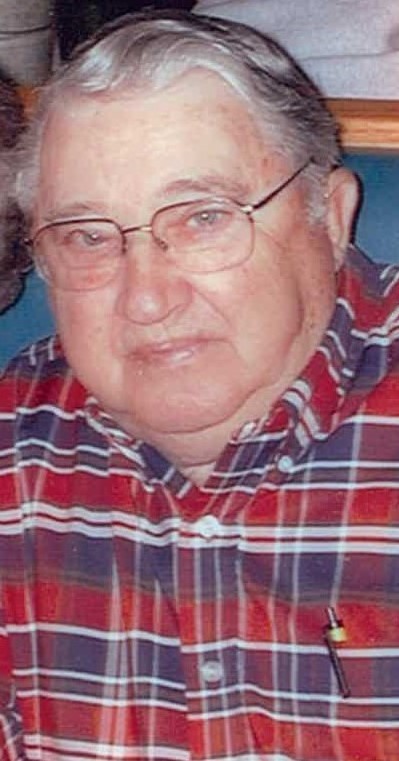 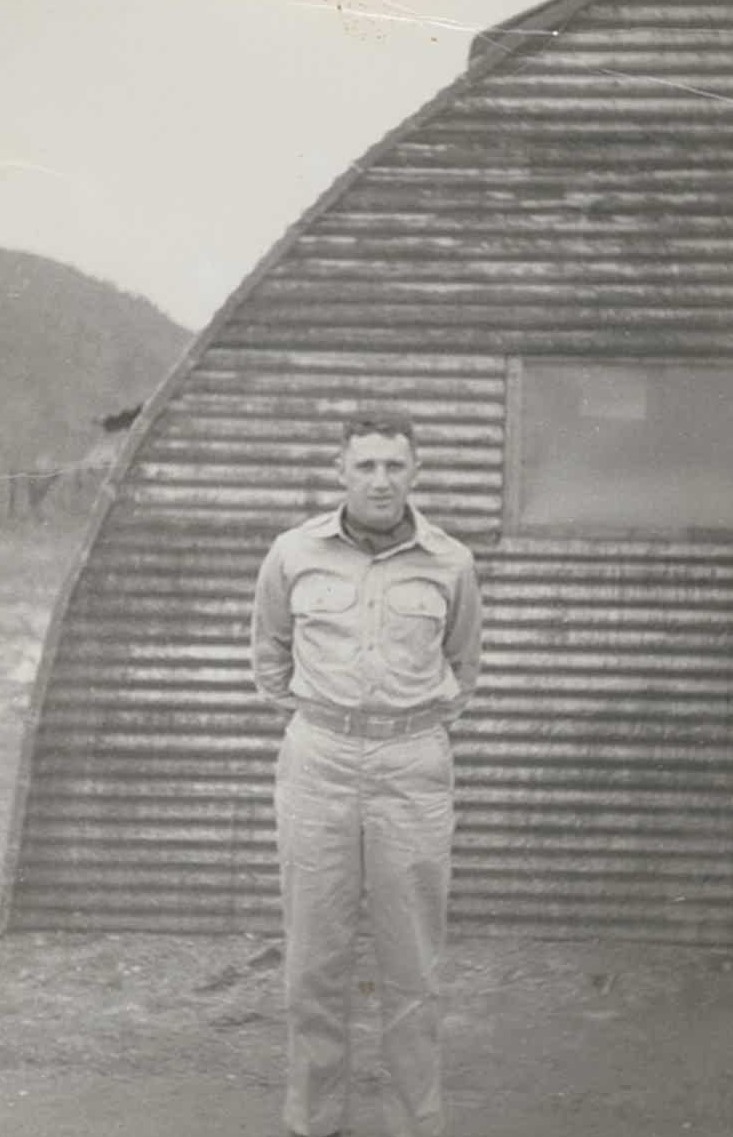