Howard F. Kurth, 83, of Holland, Ohio (formerly a lifelong resident of Swanton, OH) died at ProMedica Ebeid Hospice, Monday, May 17, 2021, from complications he endured after a 33 minute cardiac arrest & month long hospital stay in late December 2020. Amazingly enough, after pulling out his own breathing tube a week post arrest - his children were “allowed” to spend the afternoon with him and his mind was fine and all enjoyed the afternoon together watching the Cleveland Browns!

Howard was born at his family home at 123 Harrison Street in Swanton, Ohio on October 23, 1937, to Frank and Grace (Sperling) Kurth and was the youngest of their 8 children.

Howard learned a hard work ethic early on in life, becoming a caddie at Valleywood Golf Course and manually setting pins at the Swanton Bowling Alley as a young boy. He was an amazing bowler early on in life and was part of several bowling leagues before he was 18. Also achieving that perfect 300 game!

Howard graduated from Swanton High School in 1955. After graduation he served in the US Army, where he was a mailman. He also became a mailman at the Swanton Post Office retiring after 38 years. After retirement he and his wife Dorothy spent a lot of their time babysitting many of their grandkids. The grandkids were very blessed to have such special sitters!

Howard married Dorothy (Pethe) Perkins May 15,1965 and together they raised their three girls along with Dorothy’s 2 young sons in Swanton, Ohio. Howard’s love for his hometown was always very obvious. His vast knowledge of many things Swanton, Ohio was truly amazing, and oh, the stories he could tell! So the saying goes ... “Once a Bulldog - always a Bulldog”! He often referred to Swanton, Ohio as “God’s country”!

Howard loved to putz in his yard and was a perfectionist about his lawn. In fact he spent all last fall re-doing his lawn by hand after Dorothy’s death. He would measure the distance between flowers he would plant to be sure they were in exactly the right spot! Trimming the backyard bushes at their family home on Elm Street was always interesting - he used strings and stakes to be sure he got it cut just perfect!

Howard loved all things to do with high school sports, always inquiring with his caregivers “where home was, and what sports did you play”? He rarely missed his kids or grandkids sporting events. He was a longtime Ohio State Buckeyes and Cleveland Browns fan.

The family would like to thank his many doctors and caregivers, especially those who helped him along the way since his cardiac arrest. Dr. Felix Boecker and Dr. Jihad Abbas of ProMedica Wound Care (the care and compassion from these two fine doctors was just AMAZING!), Dr. Jamey Ruiz, Dr. Ben Simonton, Dr. Tom Cox , Dr. Michael Abowd, many of the ProMedica Cardiology doctors, and many staff members and doctors of McLaren St. Luke's Hospital, especially Bernadine from their Infection Control Department. Howard was unable to walk after his cardiac arrest following his month long hospital stay as he was suffering from multiple pressure wounds. He chose Swanton Health Care on Munson Road for his rehab, where he received excellent care from the many many staff members. We always felt like they treated him as family, missing him each time he was back in the hospital.

Visitation will be held Monday, May 24, 2021 from 5:00 until 8:00 PM at Weigel Funeral Home, 204 Chestnut Street, Swanton, Ohio. Burial will be private. Memorial contributions may be made to the Swanton High School Athletic Department.

To plant memorial trees or send flowers to the family in memory of Howard Kurth, please visit our flower store.

I knew his stepson Bob Perkins. I also saw Mr. Kurth where I worked as a medical assistant when he would bring his wife in. He was always so nice and pleasant and we enjoyed talking about Swanton and people we knew. He always told his daughter she knew Bobby. Sorry for your loss.

God's blessings be on all his loved ones as you prepare him for his eternal home!
I liked calling him Mr. Clark because he always had me on the hunt for the candy bar.
I was an employee of Kroger's on king rd. Where he was much loved

Sending our deepest sympathy to Howard's family. He was our mailman for years which turned into a friendship. He will always be remembered as a kind man and will be missed. RIP Howard

I remember Howie and Dorothy as they used to come in to Dolly and Joe's restaurant every Friday or Saturday night. Howie liked to order Sirloin for two and we would do the two however they wanted. I remember Barb was there with them. I also remember his grandson's birthday June 14th (flag day). We would always reserve the table in front that sat 5-6. I gave them both hugs many times. I really miss those days and the people that came in.

Sending my Deepest sympathy. Howard and Dorthy were my regulars at Dolly and Joes restaurant in Toledo. I enjoyed all of their wonderful updates of their children and grandchildren .

Dick, Cathy, Judy and Barb. I am sending prayers for all of you. I really have no words. So sorry for your loss. Heaven now has 2 Angel in Heaven. Mom and Dad are now together. Rest in Peace.

So sorry to read of Howard's passing. He was in my graduating class of 1955 in Swanton and Howard attended our 50th class reunion at Valleywood. My condolences to his family.

Dick and family, were so sorry to hear of your dads passing. We send our deepest sympathy and hope your many happy memories will bring you comfort.

Friends and Family uploaded 142 to the gallery. 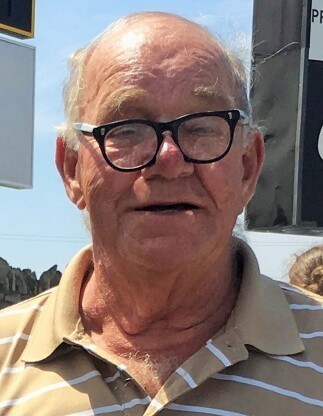 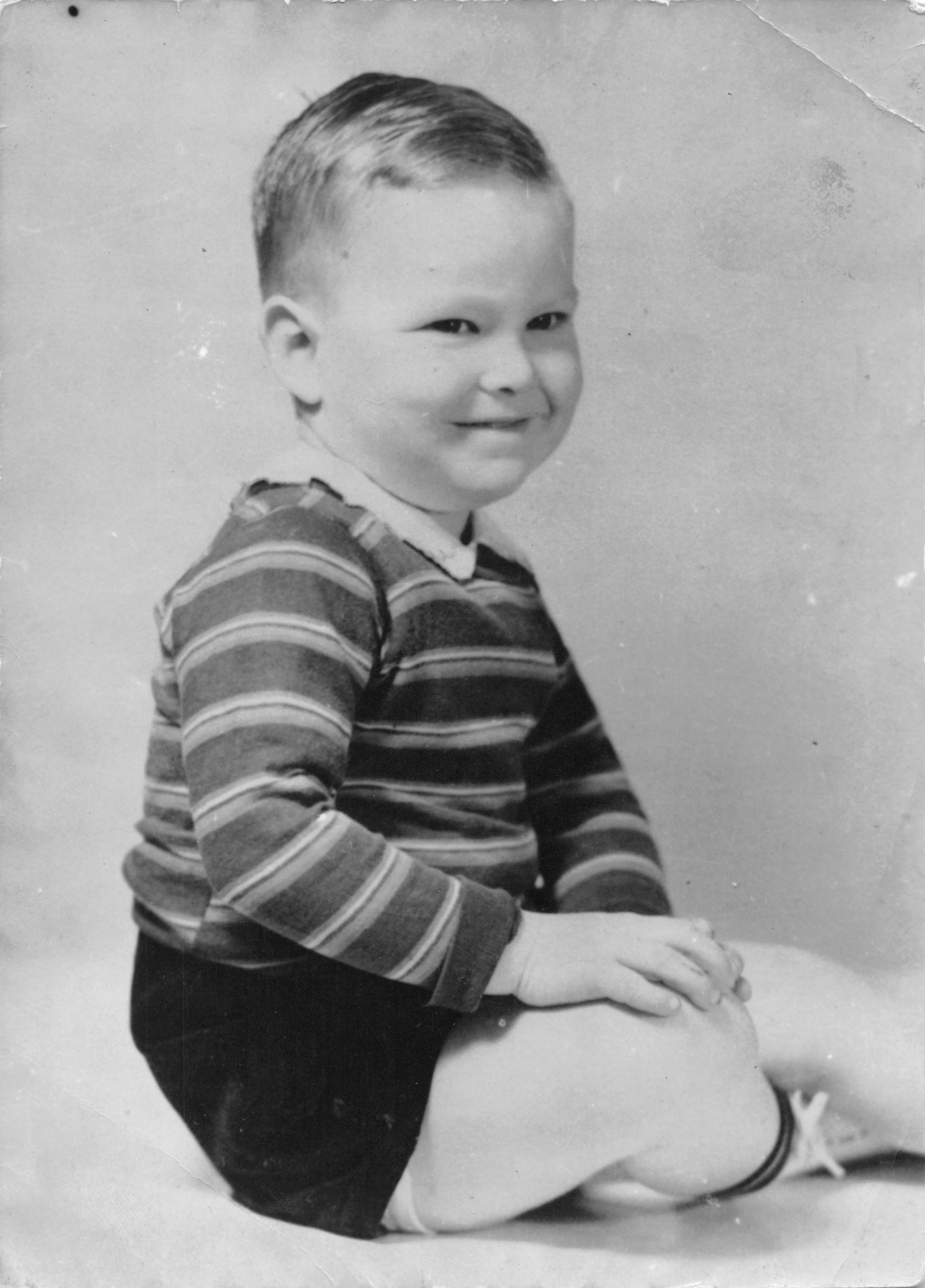