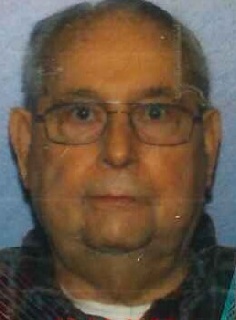 Howard will be remembered as a hard working man. He worked as a press operator at Champion Spark Plug. Howard enjoyed fishing, gardening, playing cards, and spending time with his family. Howard was also an avid Detroit Sports fan.

Interment at Swanton Cemetery will be held at a later date.

Visitation: Saturday, February 20th from 1:00 to 3:00 pm at the Weigel Funeral Home in Swanton

To order memorial trees or send flowers to the family in memory of Howard D. Martin, please visit our flower store.