Nate worked for Stanford Thal Construction Company and was a member of the Carpenters Union. A devout Catholic, he faithfully attended St. Richard Catholic Church. He was also a member of Swanton American Legion Post #479 and the NRA. Nate was a devoted husband, father , grandfather and great grandfather

Besides his beloved wife, Joanie, Nate was preceded in death by his parents Harold and Frances; sisters, Donna Turner and Anna Rose Darr; and father and mother-in-law, John and Clarisse Hanlon.

A Mass of Christian Burial will be held on Saturday, April 17th at 10:30 a.m. at St. Richard Catholic Church, 333 Brookside Drive in Swanton, with Fr. Eric Culler presiding. Interment, with Military Rites, will follow in St. Richard’s Memorial Gardens.

To plant memorial trees or send flowers to the family in memory of Ignatius "Nate" Darr, please visit our flower store.

A candle was lit in memory of Ignatius "Nate" Darr

Dear Cyndy: I am so sorry to read about your dear dad's passing. May you remember all happy memories. Prayers to you and your family. Love, Charlene Savin McDermott

Such a sweet wonderful man, many Masses shared with Nate close to us in the pew. I will miss your smile, your laughter, your kindness Nate. Always remember us and we will always remember you. Thank you so much for being you.

Jenny and Cindy, I am so sorry to hear of your father's passing. Please know that you are in my prayers. May you find peace during this journey of grief.
Debbie Justen Jaegle
McAuley High School '72

Friends and Family uploaded 144 to the gallery. 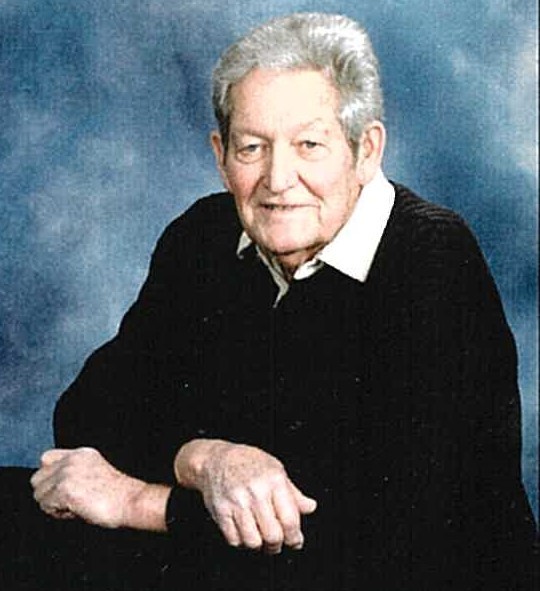 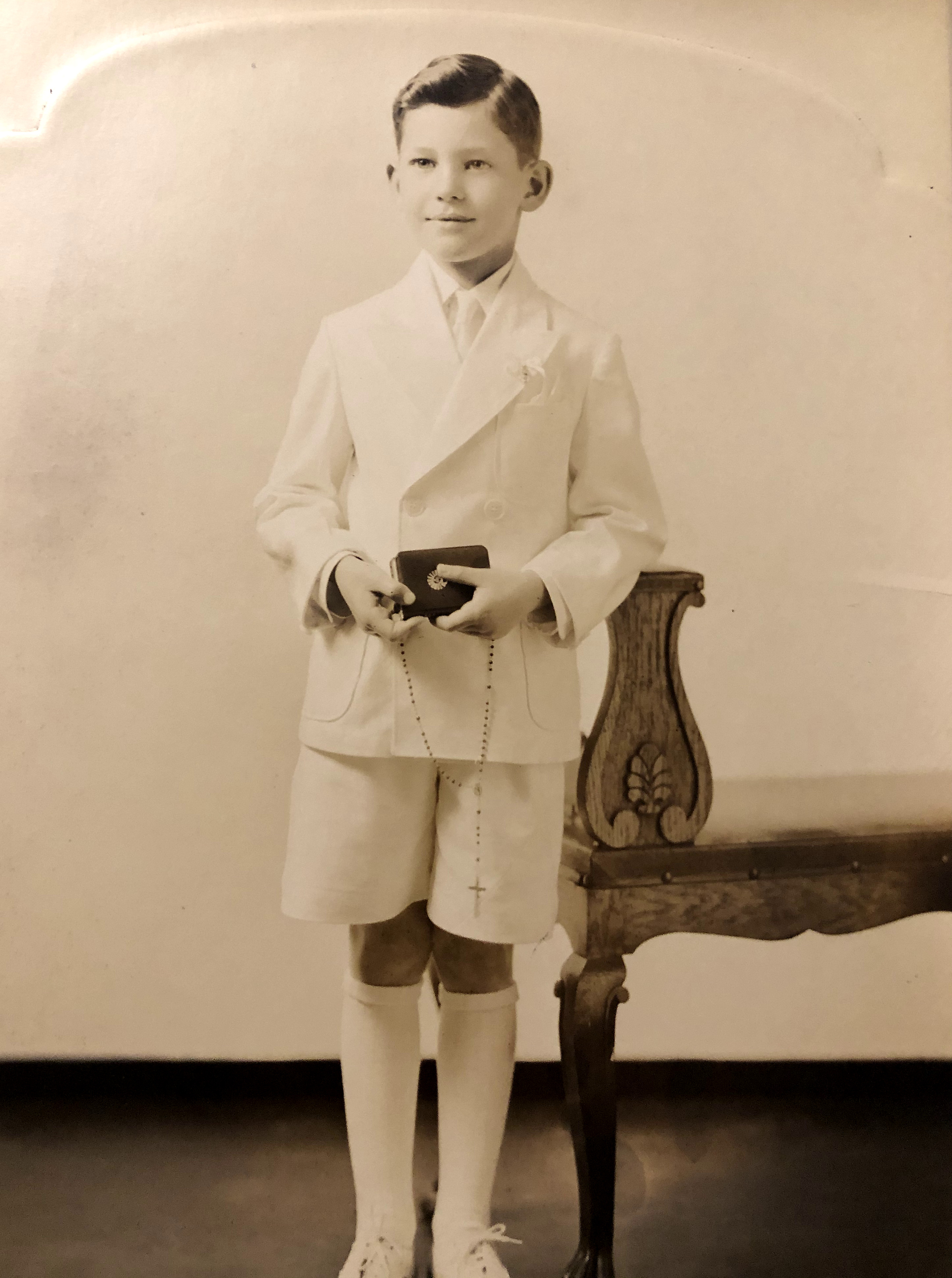