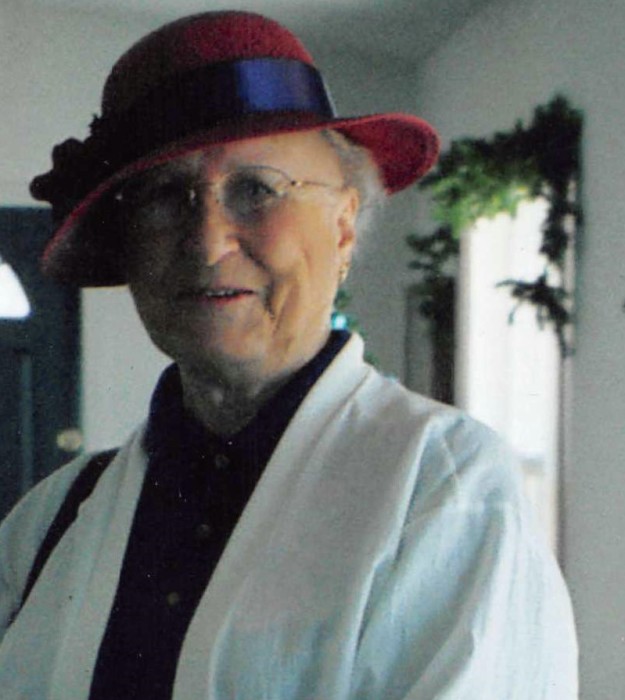 Iris worked as a clerk and treasurer for the Swanton Local School District.  She and her late husband spent the winters in Winter Haven Florida.  They also enjoyed fishing in Canada.  She would tell her family she hoped there was fishing in heaven.  Besides fishing, she also enjoyed quilting and knitting.  Iris attended the Swanton Church of the Nazarene.

Besides her husband of 60 years, Adam, Iris was preceded in death by her parents; daughter-in-law, Peggy Mann; son-in-law, Philip Garmenn and her sister, Alice Wood.

To order memorial trees or send flowers to the family in memory of Iris G. Mann, please visit our flower store.