J. Dianne Belinger, age 73, of Louisville, Kentucky; formerly of Swanton, Ohio, entered into eternal life, Saturday morning, November 17, 2018.  She was born November 22, 1944 in Del Rio, Texas to Lorell Dean and Geraldine V. (Brown) Winsper. She married her beloved husband, William Edward Belinger on July 27, 1968.  He preceded her in death on August 7th of this year.

Dianne was a teacher for Toledo Public Schools.  She was a member of St. Richard Catholic Parish where she served as a lector and eucharistic minister.

Besides her husband, Bill, Dianne was preceded in death by her parents.

Friends may visit the family at Weigel Funeral Home, 204 Chestnut St. in Swanton, on Tuesday, November 20th from 4 to 8 p.m.

A Mass of Resurrection will be celebrated on Wednesday, November 21st at 11:00 a.m. at St. Richard Catholic Church in Swanton, with Father Adam Hertzfeld presiding.  Burial will follow at a later date at St. Richard's Cemetery.

In lieu of flowers, memorials may be made to St. Richard Church or Central Catholic High School.

To plant memorial trees or send flowers to the family in memory of J. Dianne Belinger, please visit our flower store.

A candle was lit in memory of J. Dianne Belinger

So very sorry to hear of your familys loss of both parents in the same year. Please accept my deepest of sympathies and condolences.

Michelle,Bill & Christopher, Please accept my deepest sympathy on the loss of your beloved mother.She was a dear friend and we worked on Liturgy Team as well as other Ministries at St. Richard.She & your dad were great people and will be sadly missed by their Swanton family. They were so proud of all of you and you all are to be proud of the way you cared for them during their illnesses.Hope you have some solace knowing they are together again. What a great love story!. Take Care & God Bless.
Sincerely, Gennie Gongwer

You are my favorite Aunt, Dianne, and always will be! Love you, Uncle Bill (He was my favorite Uncle of course!), Bill, Michelle, and Chris. Thoughts and prayers with you. Love, Sheri and David

A Dignity in White Pedestal Arrangement was sent on November 18, 2018

Friends and Family uploaded 50 to the gallery. 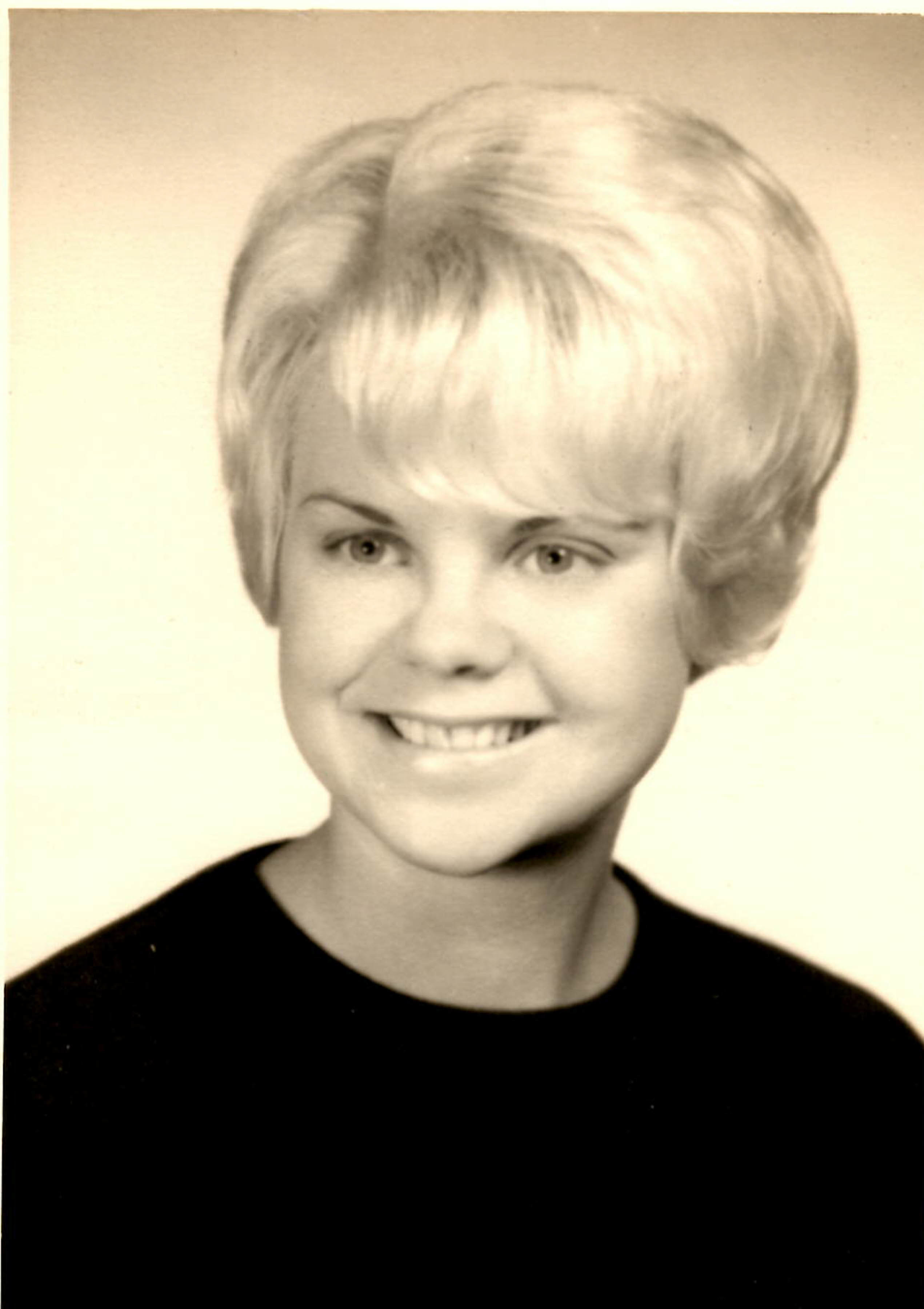 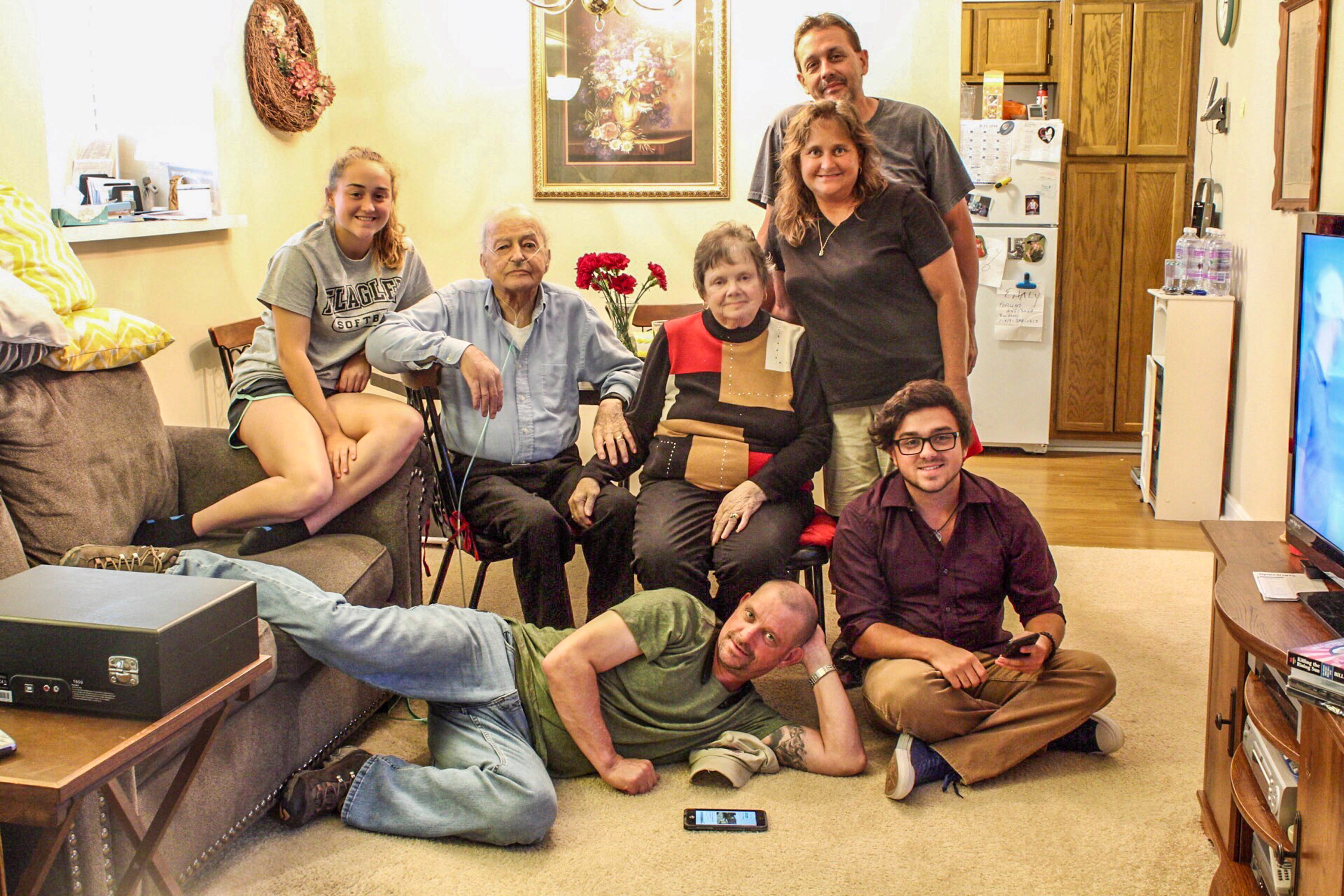