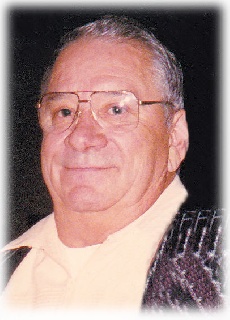 James R. Mossing, age 87, of Lyons, Ohio, passed away peacefully in his home, Monday, January 15, 2018, surrounded by his loving family. He was born on August 5, 1930 to Frank and Matilda (Cheney) Mossing in Ogden Township, Michigan.

Jim proudly served in the United States Navy and was a construction worker for the SE Johnson Co., retiring in 1996. He was a lifetime member of the Lyons VFW Post #7574 and a member of Operating Engineers Local 18. Jim was an avid hunter who enjoyed going up north into Michigan and hunting with his buddies.

To order memorial trees or send flowers to the family in memory of James R. Mossing, please visit our flower store.