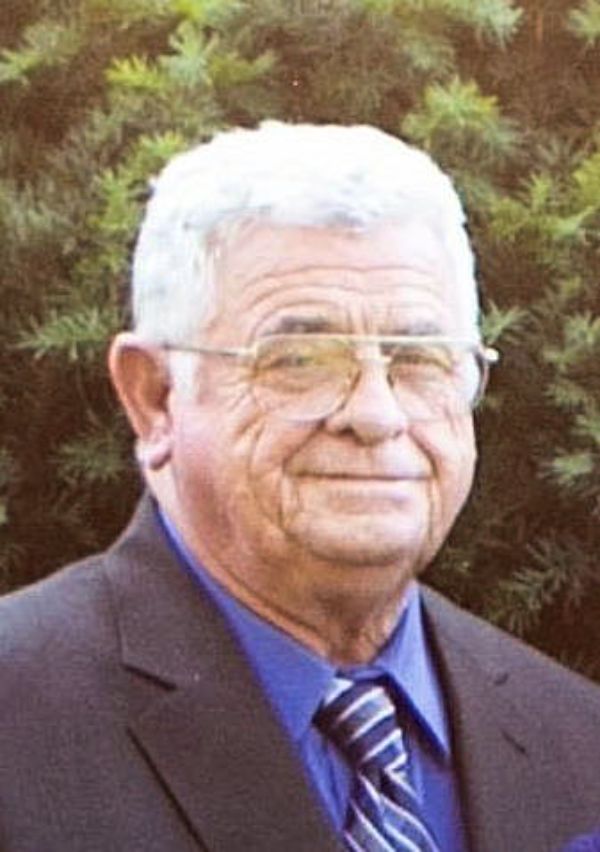 James A. VonSeggern, age 77, of Swanton, Ohio, passed away on Monday, December 6, 2021 under hospice care with his family by his side. James was born on June 24, 1944 in Toledo, Ohio to James and Maybelle (McLafferty) VonSeggern. He was a 1962 Swanton High School graduate. James worked as a Truck Driver for Scottdel Cushion Co. in Swanton until his retirement in 2007. He married the love of his life, Sharon Colburn on June 30, 1962.

James was preceded in death by his parents.

Visitation will be held on Friday, December 10th from 3 to 7 p.m. at the Weigel Funeral Home in Swanton, where services will begin at 7:00 p.m.

Memorial contributions may be made to the Donor's choice.

To order memorial trees or send flowers to the family in memory of James A. VonSeggern, please visit our flower store.