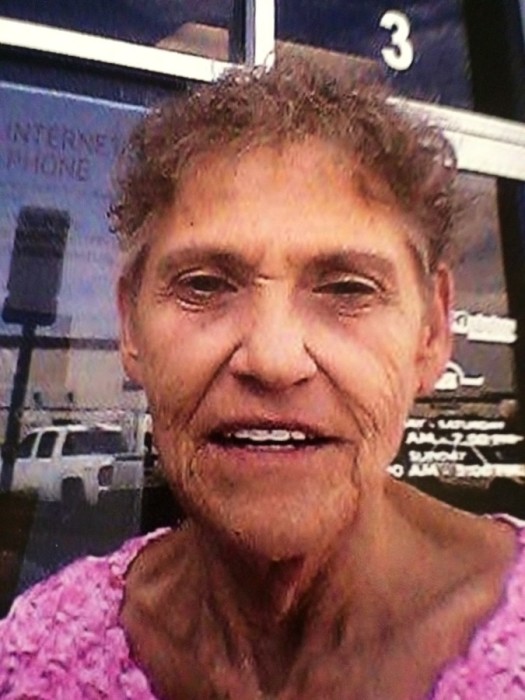 Janet Rose Wright, age 75, of Las Vegas, Nevada and Liberty Center, Ohio, passed away Saturday, March 23, 2019 in St. Luke's Hospital, Maumee, Ohio surrounded by her loving family.  Janet was born February 28, 1944, in Napoleon, Ohio to the late James William and Anna Mae (VanWormer) Strawser.  She married Clayton Wright in 1994 and he survives.  She was employed for many years in Las Vegas as a casino cashier and was also employed at Courtview Mart in Wauseon, Ohio as a Manager for over 30 years.  She enjoyed spending time with her family, bingo, Keno and playing cards.

Janet is preceded in death by her parents, and an infant sister, Marsha.

To order memorial trees or send flowers to the family in memory of Janet Rose Wright, please visit our flower store.